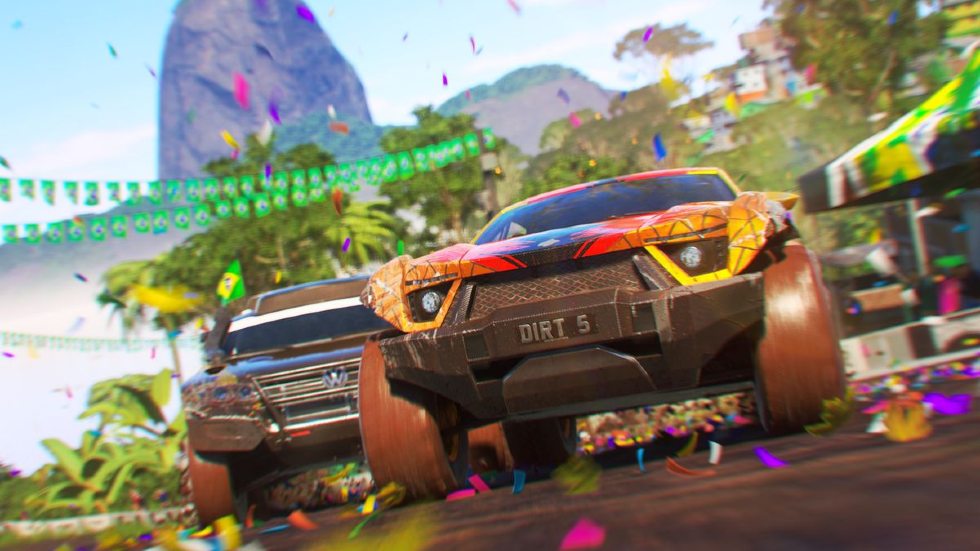 EA’s Acquisition of Codemasters Has Been Finalized

EA’s $1.2 billion USD purchase of DiRT, Grid and Formula 1 developer, Codemasters is complete, the US video game publisher confirmed the deal in a blog post. 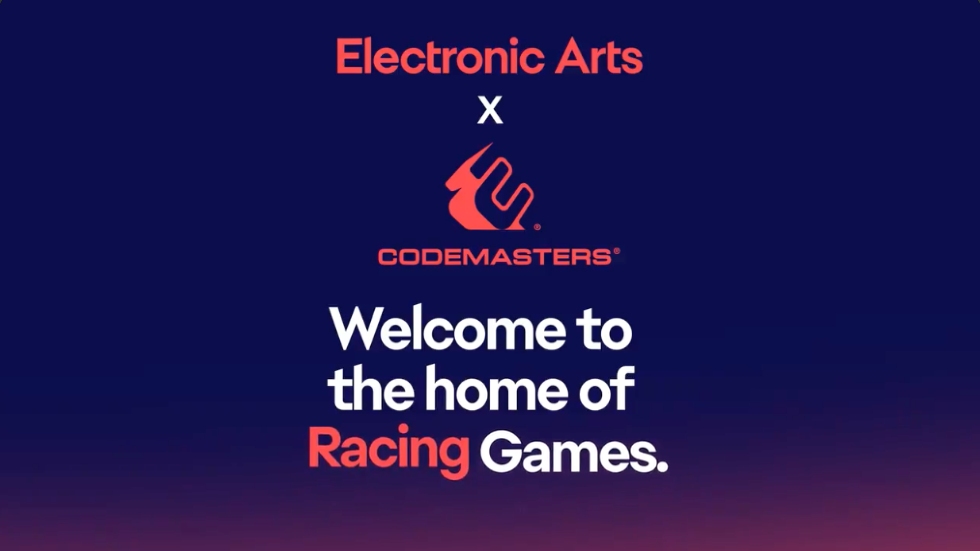 “We’re thrilled by this new opportunity to bring you even more racing games, more often. The union also unlocks the potential for us to create new innovative ways to interact with each other and enjoy our passion for racing games together,” EA said in the blog post.

“With the greatest minds in racing entertainment all under one roof, you’re going to see even more innovation and we’re going to bring all new ideas to life.”

We're excited to welcome @Codemasters to the EA family! 🚗💨 pic.twitter.com/y3yYB94vmF

The idea of EA staking its claim to the developer and publisher wasn’t one I or maybe even EA saw coming this time last year.

EA bid to buy Codemasters back in December, which was a few weeks after Take-Two laid their vision for the studio after offering $994 million USD to buy the racing game studio back in November.

The plan going forward for EA is to release a new racing game every year following the acquisition.