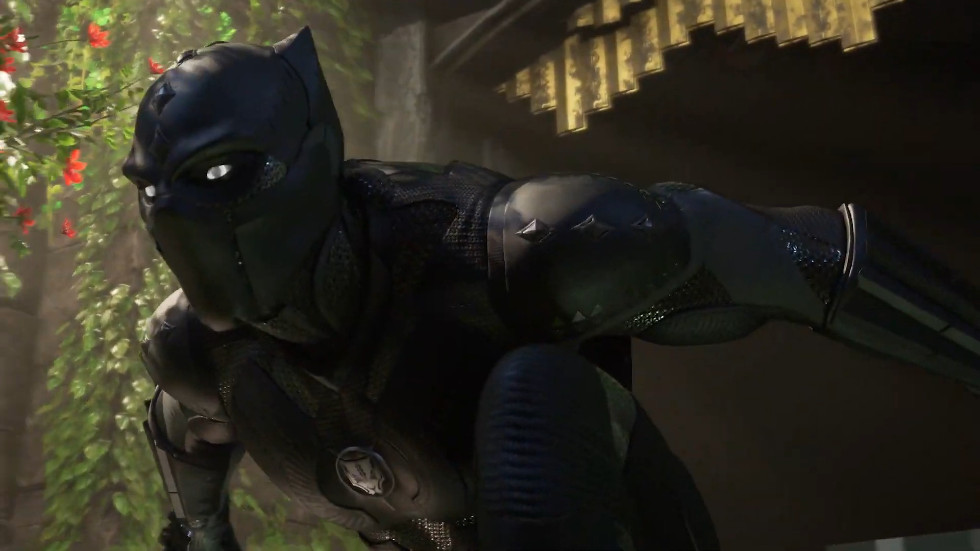 According to new details from industry insider and reporter, Jeff Grubb, EA currently has a Black Panther game in the works.

According to Grubb, during his Game Mess show, the Black Panther game is early in development at a new EA studio based in Seattle. That studio is founded by Monolith Productions VP and studio head Kevin Stephens, who is more likely working on the game.

The single-player game will reportedly be about, dealing with the death of one Black Panther and the player taking on the mantle of Wakanda’s hero.

No other details have been announced as the game is still early on development-wise.