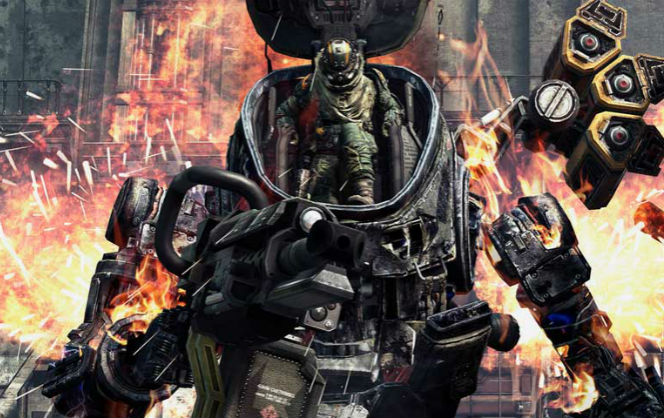 If you’re subscribed to the service, which offers an assortment of EA titles for a set price for the year, the latest game to join the catalog is Titanfall 2, which just last week received a substantial update full of new game modes, including a new 4 player horde mode.

Titanfall 2 has been met with critical acclaim since it launched last year, with Respawn Entertainment releasing a ton of free content since launch, including new modes, weapons, maps and more.