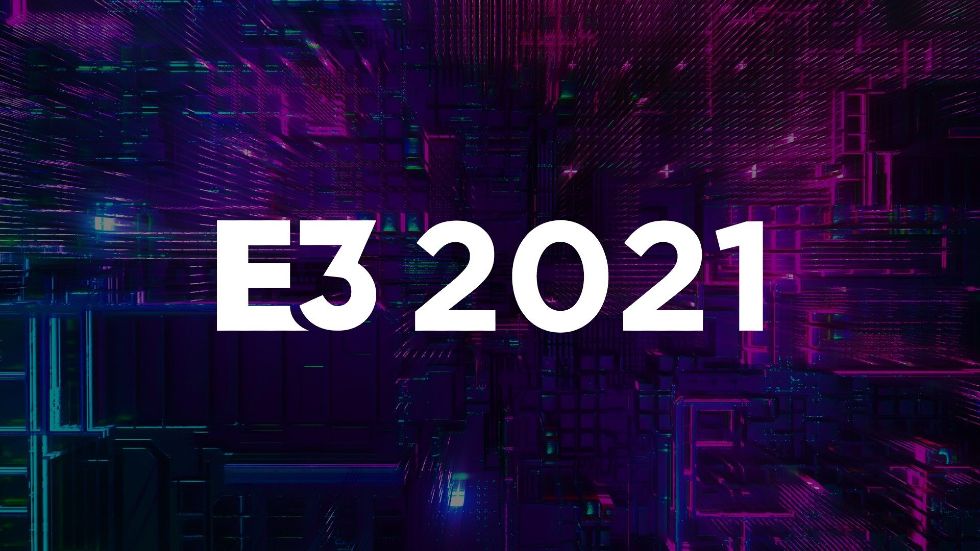 After cancelling the event last year, the Electronic Entertainment Expo is proceeding as a digital-only event this year. The ESA has been working on developing the week-long event and has even revealed a list of publishers who will be in attendance this year. And while I’d prefer to see everyone in person, it’s also nice to see some form of the event this year. Luckily, E3 has enlisted the help of digital hosts this year to make things better.

Taking place from June 12 to June 15, 2021, the four-day event will be hosted by Greg Miller, Jacki Jing and Alex “Goldenboy” Mendez. Greg has been a monumental figure over the last several years after leaving IGN and creating Kinda Funny. Jacki is a journalist and on-host producer at IGN, Nerdist, and more. Alex is a professional esports commentator for Fortnite, Halo, Valorant and commentator on NBC’s The Titan Games.

It’s great to see the approach to this year’s event and how the ESA is changing with the times. While recent years have seen increased numbers visit LA for E3, many industry insiders knew that change was needed as for years, the event felt like it hit a plateau. As a digital event, the ability to reach even more people is now something that can be done and I’m looking forward to seeing what new games we’ll see revealed.