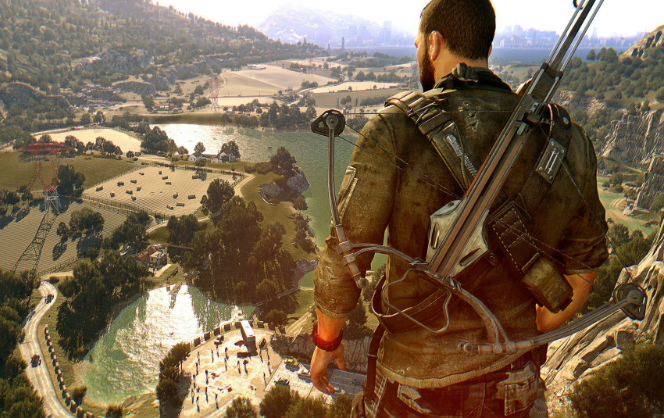 Dying Light’s DLC The Following Is Getting A Price Raise Techland breaks it down below:

Over the past weeks Dying Light: The Following has almost reached its final stage: main quests, side quests, new skills, and driving challenges are ready. We now are moving into the polishing period. Looking at it, it’s clear how big the expansion pack has grown – it could be a stand-alone title, but since it would mean a launch delay, we decided against it.