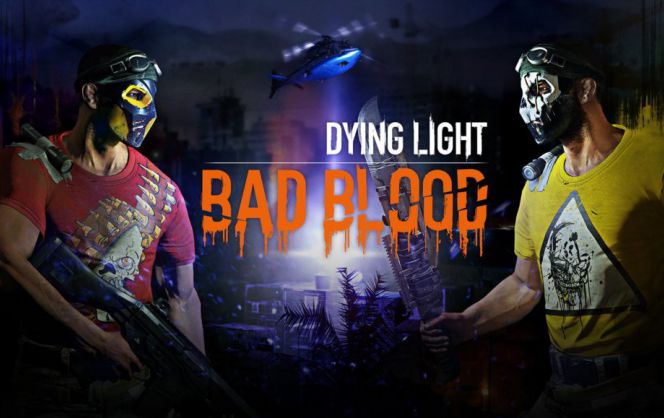 Techland has announced that Dying Light is set to receive a new game mode next year. Modelled after the recent Battle Royale genre,  Dying Light Bad Blood will launch on Xbox One, PC and PlayStation 4.

Bad Blood will put six players in an infected zone and simply put, harvest blood samples from the zombies in order to guarantee a seat on the evacuation chopper. You can team up with other players and eventually betray them, or work together and survive as a team, the choice is yours.

Tymon Smektala. a producer working on Dying Light spoke about the project, “our aim is both to satisfy players’ demands for competitive PvP gameplay and to explore new directions for Dying Light’s multiplayer experience. Since Bad Blood was inspired by fan requests, we want player feedback to be an integral part of our development. That’s why we’re inviting Dying Light fans to take part in our Global Playtest. They can play the expansion early and share their thoughts, knowing their feedback will have a major influence on Bad Blood’s development.”

Dying Light: Bad Blood will release as a standalone game and won’t require the main game to access it.

If you’re interested in getting into a global test of Bad Blood, you can sign up here.