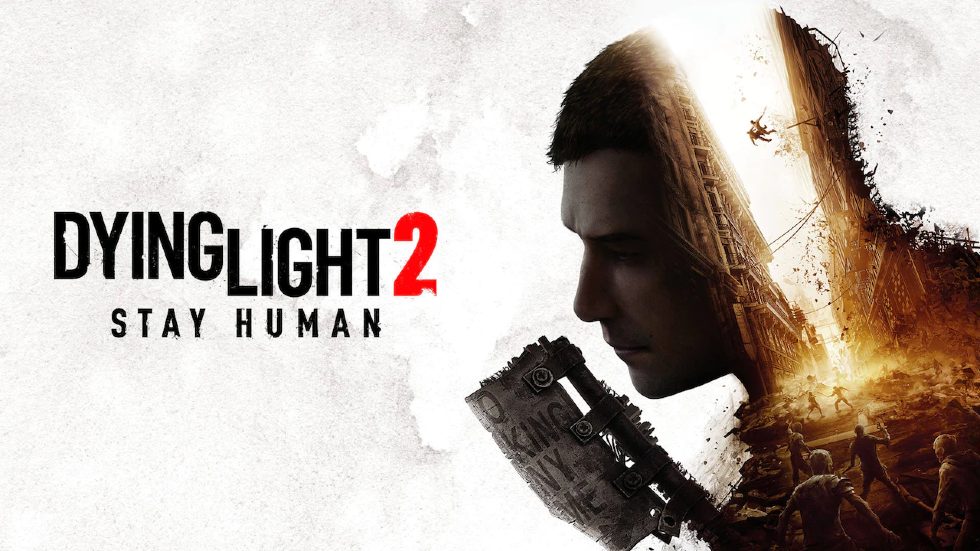 Techland has been working incredibly hard since the launch of Dying Light 2 Stay Human on delivering several additional challenges and extras for the game since it’s launch. It’s all part of a roadmap that sees the Polish developer supporting the title for years to come.

But it’s finally time for the first major story DLC!

Today, they are teasing Dying Light 2 Stay Human: Bloody Ties, which is done so with a 30-second look through the eyes of an eerie bone mask, with a poor sod being hacked to bits with a traffic sign axe by a mysterious and imposing bloke who walks over to put on the mask.

While this teaser is bloody and short, it’s pretty clear at hinting that the game is receiving an arena and/or a horde mode nicknamed “Carnage Hall.” This is likely to be something like the wild, wave-after-wave kill-fest that ways the first games battle arena, “The Pit.”

However, for those waiting for more details before they choose to take up a modded saw blade and cause some mayhem, the devs are promising to have more during a primetime show on the opening night of Gamescom on August 23rd. They have promised answers to questions like, quote, “What dangers await? How can you beat them? What will you get in return? One thing is certain… it will be brutal!”