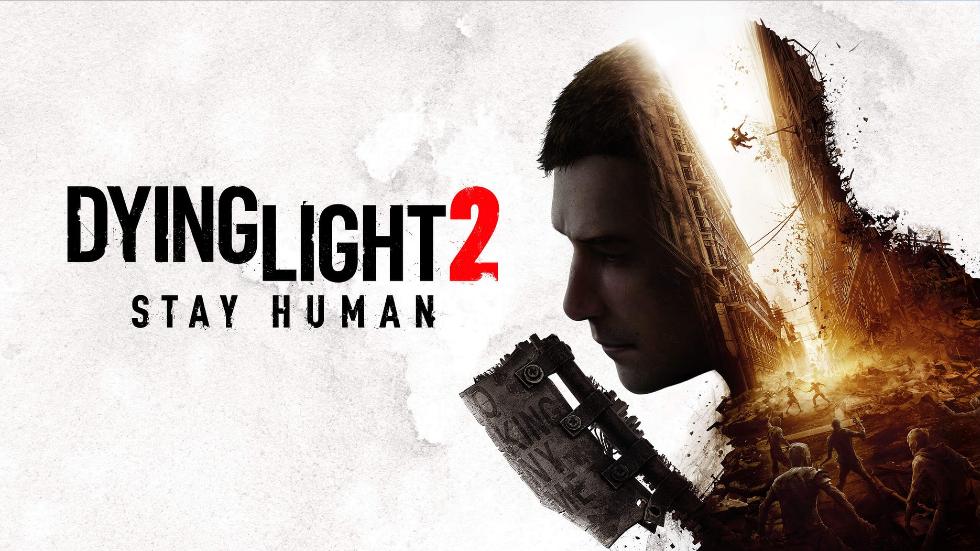 After teasing us earlier this week, Techland has finally revealed a new release and name for the upcoming Dying Light sequel. Last week, a mysterious package arrived at our headquarters asking us to search for clues, leading to the hashtag #Dying2Know. Then, Techland officially confirmed a stream for today, May 27, that would have more information about their latest game.

Officially called Dying Light 2 Stay Human, the half-hour stream confirmed a name change and revealed you no longer play as the original protagonist Kyle Crane. Instead, Dying Light 2 Stay Human introduces Aiden Caldwell, an infected survivor whose very choices will help shape the narrative. The gameplay reveal trailer in 2019 certainly set a level of expectations the sequel needed to reach and with today’s stream we got another glimpse of how the game will play when it launches later this year.

In Dying Light 2 Stay Human, you will deal with choices and consequences and from the stream, we learn there are three types of choices with the biggest affecting the main narrative and how the game could end. In sidequests, the choices you make during a quest will affect how it plays out and the last type of choice is called ‘City Alignment System’ which we’ve seen in a previous demo and influences how districts look and who resides with the districts. You unlock more exploration tools and shortcuts based on your choices, shaping the game environment.

The map in Dying Light 2 Stay Human is divided up into two huge regions and several smaller zones. Developers working on the sequel didn’t want players to perceive the map as being only horizontal, instead, they see the map as a multilevel 3D world full of parkour puzzles. Furthermore, the parkour system found in Dying Light has been removed and now you have a lot more freedom when moving around the map. So they’ve doubled the number of parkour moves and players will see over 3000 animations, so while it is essentially the same system it has been improved, including tons of new tricks.

Techland also revealed Dying Light Platinum Edition. It contains all DLC released so far and is available on Steam, GOG, PlayStation Store (only for PlayStation Plus members), and Microsoft Store.