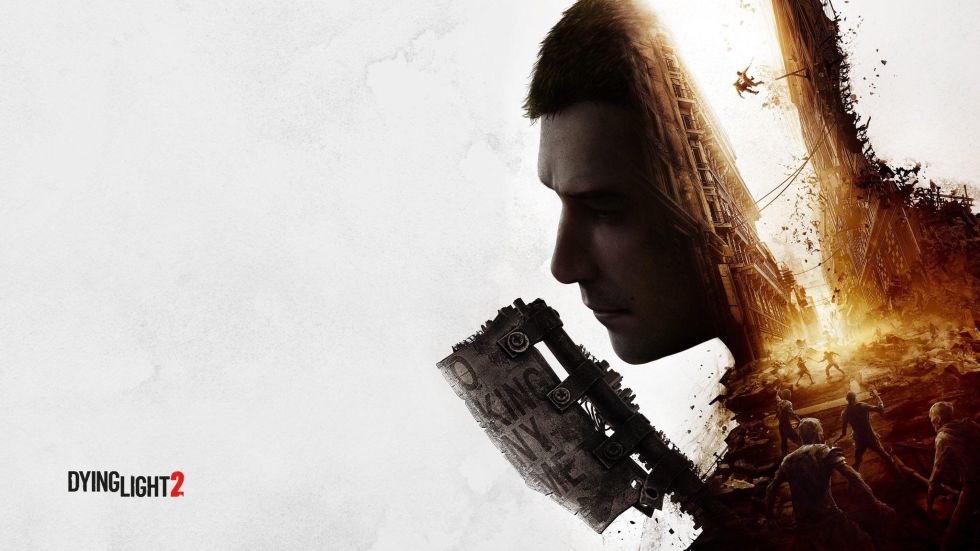 The last thing you’ll want to do on Black Friday is go out into the world to acquire stuff. It often means you are met with some pretty horrible, no good occurrences and creatures of fright. In Techland’s uber-popular Dying Light, going out — especially at night– is key to survival. It’s how you get better gear, stronger perks and, ultimately, stay alive. Fortunately, for those looking to stay in and stay safe, Techland has you covered — by offering discounts on Dying Light in various online stores.

For those looking to pick up Dying Light on PlayStation consoles, Dying Light Enhanced Edition is similarly 60% off!

Suppose you already have the game or are just looking for more info on Dying Light 2 Stay Human. In that case, Techland is announcing there are 15 minutes of brand new guided gameplay coming to the fifth episode of the Dying 2 Know developer series on the company’s Twitch channel on December 2nd at 9:00 p.m. ET. And if this is the first you’ve heard of the show, catch up on YouTube! The new gameplay will show how player character Aiden survives all sorts of monsters. And how the creative and brutal in-game combat and traversal is used in practice while traversing The City, shaping it gradually with the decisions you make. It’ll be hosted by Aiden himself, voice actor and streamer Jonah Scott.