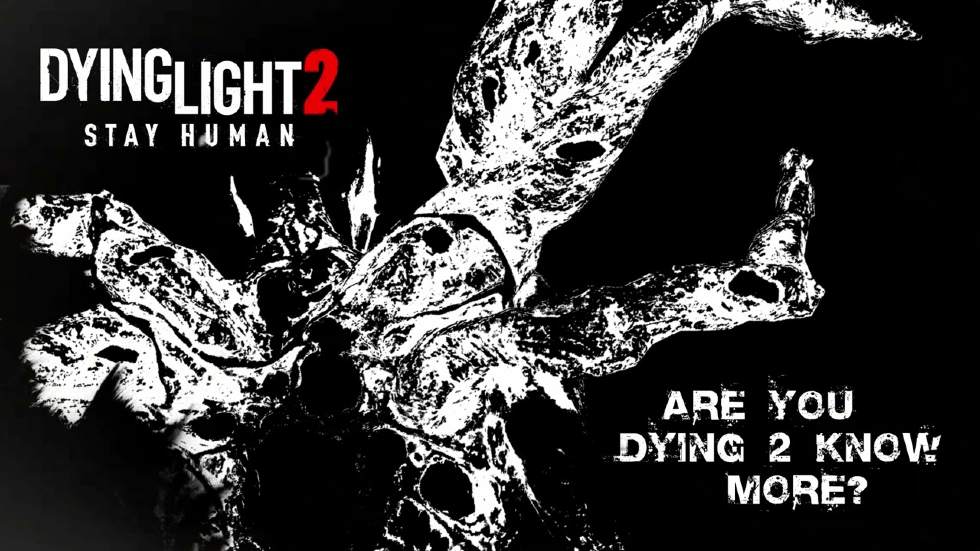 Dying Light 2 Gives Us Another Look at the Campaign

Well, it’s about time we got a good look at Dying Light 2 Stay Human‘s brand of gameplay.

And from the 15 minutes of mid-story mission, “A Place Called Home,” we’ve seen The fast-paced fighting and deft defying parkour we’ve come to expect from Techland‘s nope, nope, nope and definitely not zombie thriller.

But we’ve also been treated to something new as well: the paraglider. Move over Link, because Aiden can stay in the air with the help of rooftop air conditioners — many of which have likely been running since the beginning of the zombie apocalypse 20 years ago, so either Carrier is more reliant in this world or they are making way more house calls. I’m struck by how much fluidity the paraglider appears to add to a game that already required players to keep moving and interacting with their environment. Navigating the new network of air conditioners, which are marked by papers caught in a glowing updraft, really appears to make you think on the fly.

The big spot where I still need convincing is in Dying Light 2 Stay Human‘s combat, which is heavily human-focused in this demo. I’m liking the look of Aiden doing flying kicks and crazy counters, but I can’t help but feel that the strikes and blocks feel a little sluggish on the uptake.

The launch of Dying Light 2 Stay Human is now only eight weeks away! And there’s still much news still to come! In the meantime, preorder the game for your desired system now.