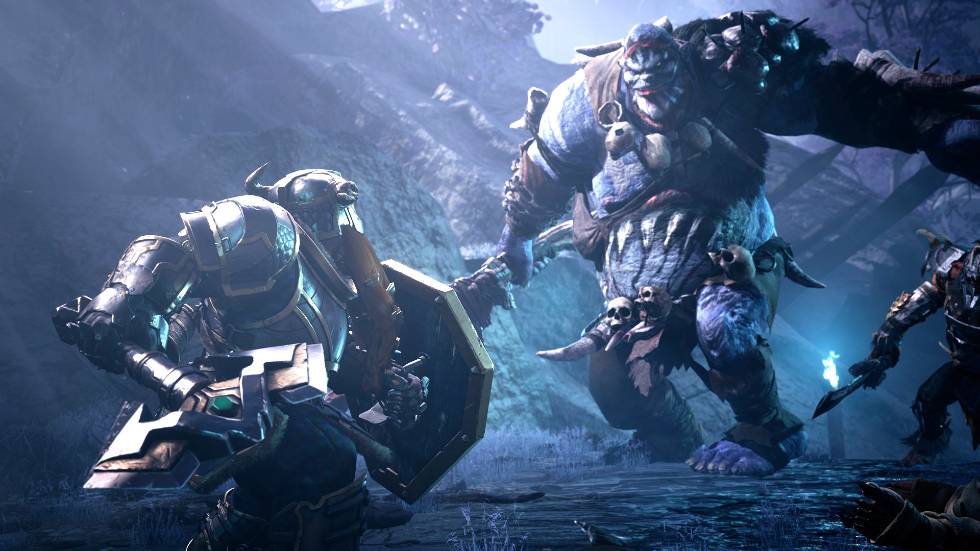 Jeff Hattam, the head of studio and Creative Director on Dungeons & Dragons: Dark Alliance revealed on Xbox Wire that the game will be coming to Xbox Game Pass on Day One.

Tuque Games has been hard at work finishing up Dark Alliance for its June 22 launch date and this new trailer which features the third-person action RPG’s gameplay is shaping up nicely. You play as one of four heroes and fight your way through Icewind Dale as you take on iconic monsters from the Dungeons & Dragons universe while earning loot. The game features crossplay between PC and Xbox and features up to 4-player co-op

In Dark Alliance, you select from the four heroes, Companions of the Hall – Drizzt, Catti-brie, Bruenor, and Wulfgar – with over 50 moves, abilities and team-attacks between them. Hattam describes the gameplay as easy to pick up, but hard to master, so you’ll need to strategize depending on the enemies in front of you.