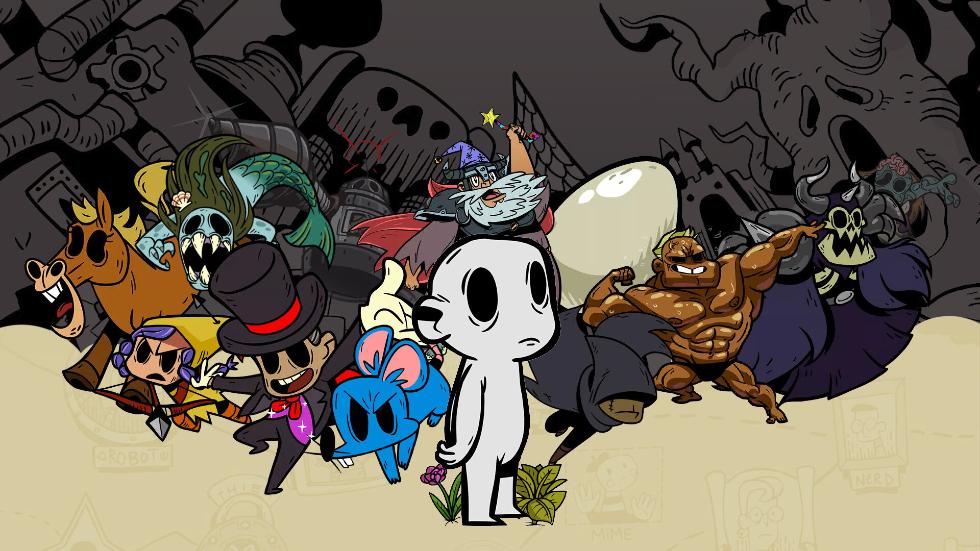 DrinkBox Studios is Working on Nobody Saves the World

After delivering the most addictive game on Apple Arcade, DrinkBox Studios is back as the local indie team has revealed their next game today during the first-ever ID@Xbox Twitch Gaming Showcase: Nobody Saves the World.

The studio describes the game as an action RPG that’s coming to Xbox Series X|S, Xbox One, and PC later this year. It’s also coming to Game Pass day and date on both console and PC.

You play as Nobody, who happens to discover a powerful magic wand with the power to change forms. In the trailer, Nobody is seen turning into a mouse, a wizard, a horse, a bodybuilder, a mermaid, a turtle and more to enter dungeons and solve puzzles and complete quests. Seeing the game in action gives me enough insight to get excited for another interesting title from DrinkBox Studios. Oh, and the most exciting thing – Jim Guthrie, who comped the Sword and Sworcery soundtrack is composing the music.

“Nobody Saves the World is full of everything we love about Action-RPGs, and none of the stuff we hate,” said Ian Campbell, Lead Designer on Nobody Saves the World. “Gobs of forms and abilities, dozens of dungeons, hundreds of quests, tons of character customization – and no grinding! It’s packed with the Drinkbox charm you know and love… OH and also, you can play as a Horse!”

By completing quests, you level up and learn new abilities, so you’ll need to get invested in finishing things! New forms come from completing quests, too. According to the press release, each form has specific strengths and weaknesses to experiment with. You can also customize forms with abilities from other forms, giving a great amount of flexibility. And the stronger you get, the procedurally generated dungeons get harder.

I’m really looking forward to the final game when it launches but for now, I’m going back to Grindstone.