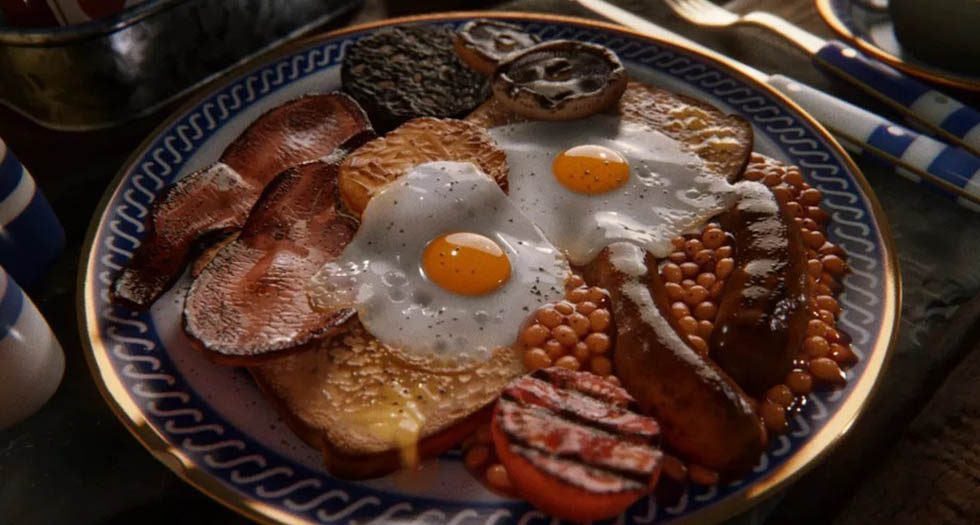 Media Molecule announced today that Dreams has gone gold and the February 14 release date is now officially set in stone! After such a lengthy development, it’s exciting to see years of work come to fruition.

Congratulations to the team at Media Molecule on their success so far!

In other, as exciting news, this breakfast plate made in Dreams looks absolutely delicious. I’m left with my mouth watering as John Beech, Senior Principal Designer at Media Molecule showcases some of his work done in the Dreams engine; what he creates is mind-blowingly realistic.

Each dish is able to be rotated in-camera and features over-easy eggs, beans, bacon, sausage, mushrooms, hash brown and some toast. I’m having a hard time keeping my mind off how good this looks and how much I want to eat it. To really appreciate the things Dreams is able to do, I recommend viewing the image directly because it shows a ton of texture on the toasts, eggs and bacon.

I have now published my "Full Beech Breakfast" in #MadeInDreams for all to have a closer look at! 🙂https://t.co/ruf1FQiKb0 pic.twitter.com/pJyxGHaej0

In a follow-up tweet, Beech released this video of the breakfast which includes an Imp jumping around the dish:

These dishes remind me of the dishes Ignis created at camps for the gang:

Now I’m staving and need to make something to eat.