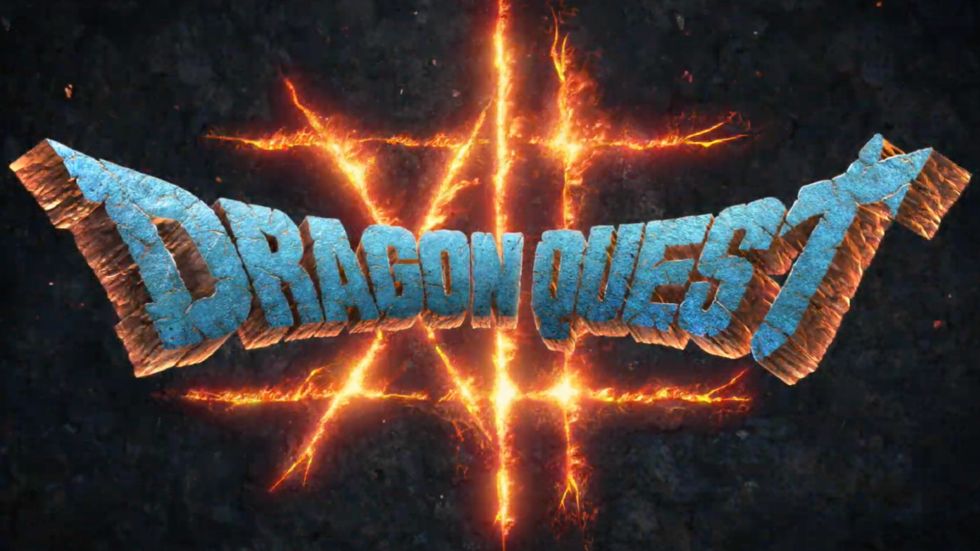 While I’m not the biggest fan of a logo reveal, the stream revealed the new logo for The Flames of Fate and confirmed that this iteration of the long-running franchise would deviate from previous entries. One thing that Yuji Horii mentioned was this game would be ‘more adult’ than previous games by asking players to make choices about things happening within the game. As one of the last franchises using traditional turn-based gameplay, it was also noted that there would be changed made and an updated battle system would be implemented but no details were given.

Dragon Quest XII: The Flames of Fate is currently being developed in Unreal Engine 5 with Takeshi Uchikawa directing the game.