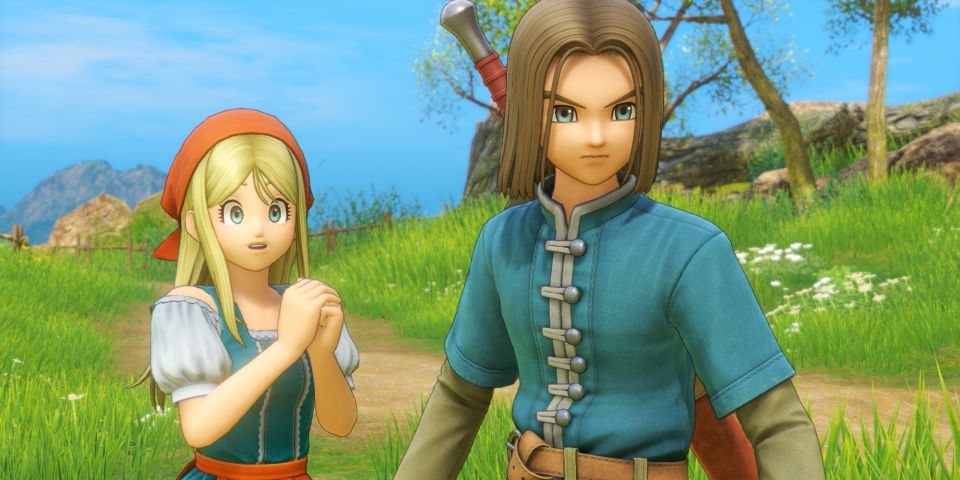 Dragon Quest XI: Echoes of an Elusive Age is coming to the West in September, Square Enix announced today. The game will be exclusive to PlayStation 4 and PC.

Originally released last year in Japan on the 3DS and PlayStation 4, the Japanese developer will only translate the PS4 port for the West, however, a Nintendo Switch port is being worked on.

The Switch port was announced back before we even knew what the Switch was, and by the looks of it, we won’t be seeing the port for some time.

The Western release will featured updated and improvements to the original including:

Check out 8-minutes of gameplay in English below