Dragon Quest XI Confirmed For Release In The West 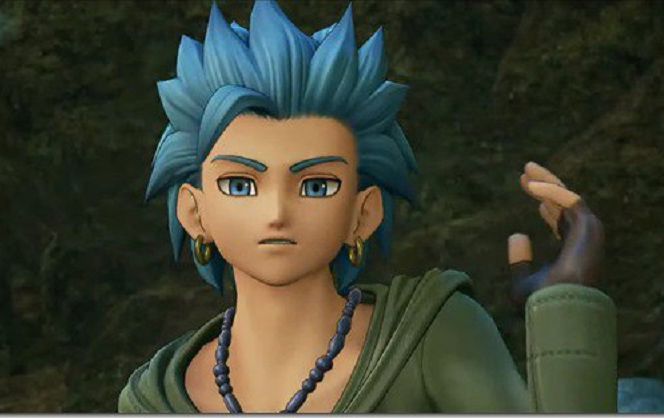 Dragon Quest XI released in Japan today, and to commemorate the release, series creator Yuji Horii took to the official Dragon Quest twitter to confirm an English release is indeed coming next year.

Yuji Horii, famed game designer of the Dragon Quest series, makes an appearance with a swarm of Slimes in tow to share some exciting news! pic.twitter.com/ytHpJyozkd

This is the eleventh entry in the Dragon Quest series, the series has endured massive success over the years in Japan, but here in the west, it’s been a different story. The most popular entry to date has been Dragon Quest VIII, which re-released on the Nintendo 3DS earlier this year, is a fantastic entry point into the series.

Currently, the next game is being localized into five languages, and with a massive script, this project will run into next year.

Take The Fight For Middle-Earth Mobile