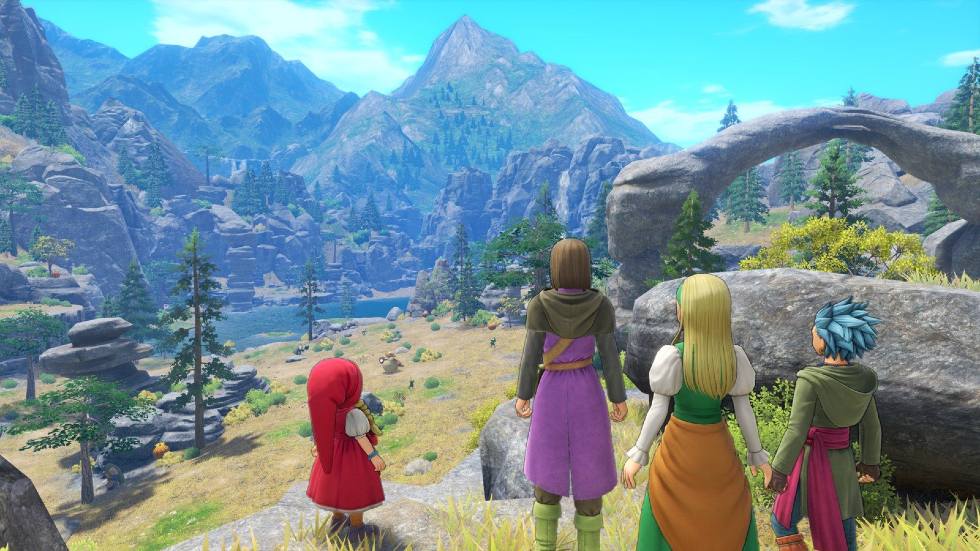 Koichi Sugiyama, the artist behind the Dragon Quest series has died at 90.

The news comes from an official blog post over on the series’ website, stating Sugiyama died on September 30 of septic shock. More recently, he had completed the main theme of Dragon Quest XII. Having composed over 500 pieces for the series over the last three decades, Sugiyama was one of three creators who worked on developing Dragon Quest, including Yuji Horii and Akira Toriyama.

It was the success Sugiyama found with the Dragon Quest series that he was given the Order of the Rising Sun 4th Class, Gold Rays with Rosette in 2018 and Person of Cultural Merit in 2020. His work was so influential it was heard all over the world this summer as part of the 2020 Tokyo Olympics opening ceremonies.

However, for all his contributions to the medium, Sugiyama was also a controversial figure due to his political and personal beliefs. You see, Sugiyama was an ultranationalist and he denied Japan’s wrongdoings in the 1937 Nanking Massacre — an event that leaves a mark on the legacy of the country when Japanese soldiers occupied the city and killed upwards of 300,000 people. Solders from Japan also raped nearly 80,000 Chinese women and never apologized for their role in the harrowing event, going so far as to oppose an apology from the Japanese government, for using ‘comfort women,’ those forced into sexual slavery.

Later, in 2007, as part of a group of far-right nationalists, he published an advertisement in the Washington Post, countering the American initiative to seek an apology for Japan’s role in the capture and abuse of the Chinese women the Japanese soldiers used during the Second World War.

I would like to take this opportunity to offer my deepest sympathy to Koichi Sugiyama’s friends and loved ones. Words cannot express the scale of the contribution made by Koichi Sugiyama from the birth of the DRAGON QUEST series until now. I remember seeing him conduct the orchestra in a DRAGON QUEST concert as if it were yesterday. I thank and honour him for his long years of service and the many wonderful pieces of music he has written for our games, and offer my heartfelt prayers for the repose of his soul.