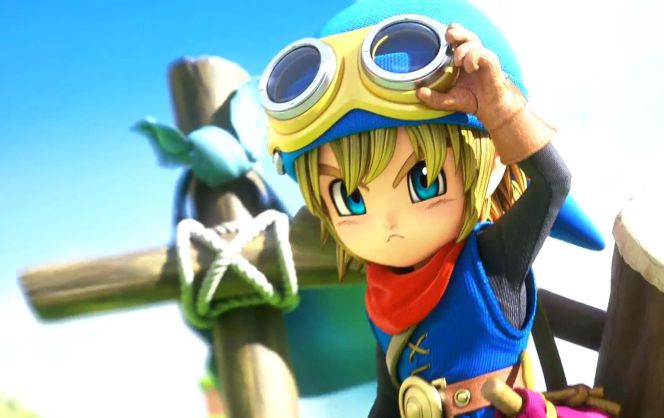 The story of Dragon Quest Builders follows a “what if” story following the original Dragon Quest. In this story the realm has been destroyed because the Hero (from DQ1) who was supposed to save the world by defeating the evil Dragonlord, actually got tempted into accepting a sham deal with him.
The protagonist (that’s you) who can be either a boy or girl, is awoken by a Guardian Spirit as the Legendary Builder who is the only person in the world with the knowledge to create objects through combination and imagination. It’s now up to you to rebuild the world and restore it to its former glory!