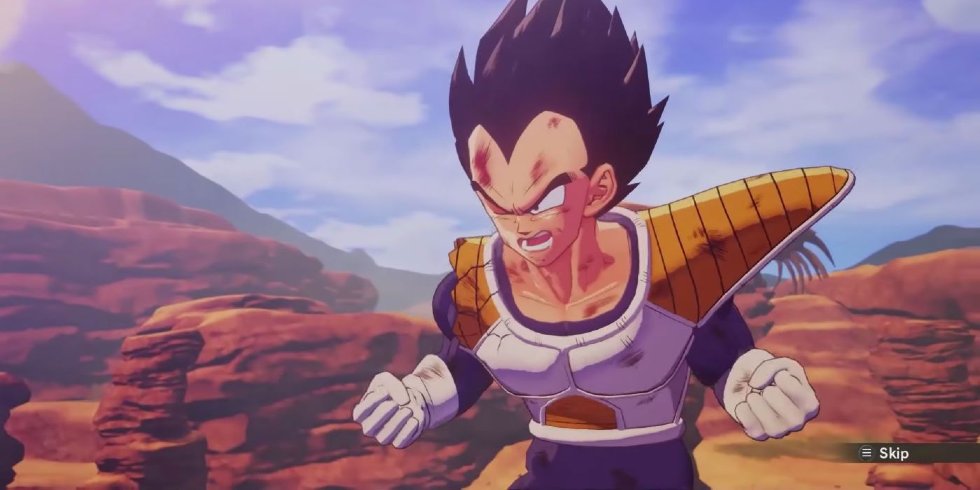 Another trailer for this week’s Dragon Ball Z: Kakarot is here, and this time its focusing on the Prince of Saiyans, Vegeta.

In the trailer, we look at the path Vegeta took to where he is today. With his battle against Goku sending him to Namek, his arc of redemption is one of the series’ most important storylines. We see him up against Cell, under the control of Babidi, and up against Majin Buu. These are the greatest hits of Dragon Ball and we’re along for the ride once again!