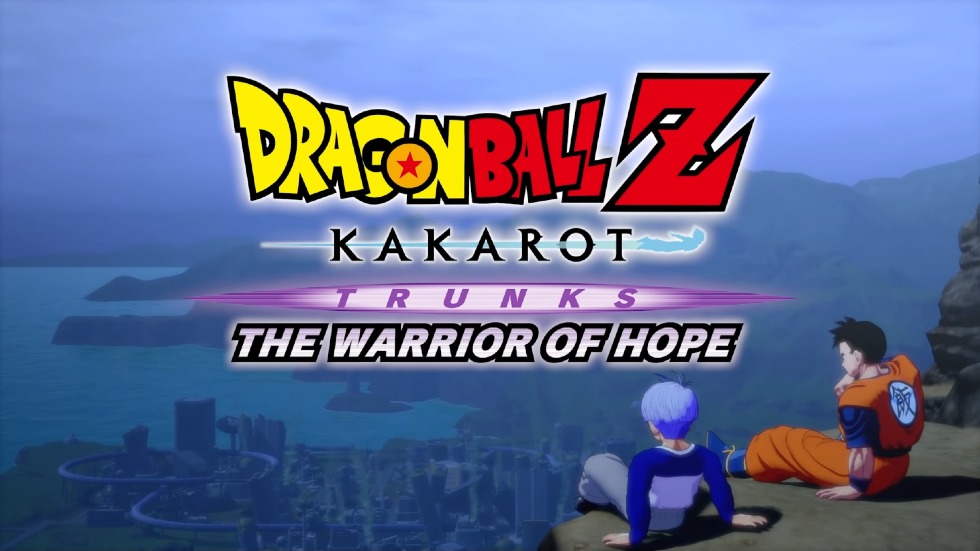 Dragon Ball Z Kakarot‘s final piece of story DLC will be ‘Trunks: The Warrior of Hope” which is set to launch sometime this summer, Bandai Namco revealed.

The story DLC will be based on the fantastic one hour Dragon Ball Z TV special, “Dragon Ball Z: The History of Trunks” which features an alternative apocalyptical timeline where Goku dies from a heart virus and new foes, Android 17 and 18 attempts to wipe out anyone that get’s in their including a lot of Goku’s friends. The story focuses on Future Trunks’ story arc before stopping Cyborg Frieza from invading earth and meeting up with Z fighters.

Journey into a future without Goku for a new story arc featuring Trunks! DLC 3 arrives early Summer 2021, are you looking forward to this new story? Order: https://t.co/qYiiHOHksA pic.twitter.com/dxN81BWvtu

When Dragon Ball Z Kakarot first launched it was a fun ride to revisit a story that was all too familiar to anyone watching as the English dub of the anime in the late 90s to early 2000. While the game went into a few creative choices with the game – Goku fishing with an attached tail is a little weird but ok –but it still stuck to the canon of the original anime and what made me such a fan of the series.

“Sure, the game is hamstrung with some design issues, but the core is solid. Dragon Ball Z Kakarot is rough around the edges but when things work, the gameplay shines and offers some momentous moments worth revisiting,” Bobby Pashalidis said in his review of the game.

“Playing through Kakarot is one of the better ways to experience the series but the lack of finesse weighs the game down.”

‘Trunks: The Warrior of Hope” is seemingly the last piece of content for the anime-inspired game’s season pass as the pass’ description says it ‘includes 2 original episodes and one new story’. Those two episodes were based on two Dragon Ball Super arcs, so the new story has to be Trunk’s story. The emphasis on separating the Dragon Ball Super episodes and the new story says to me this upcoming DLC might have a lot more production going into it, maybe on the level of the game’s story but a much shorter experience most likely.