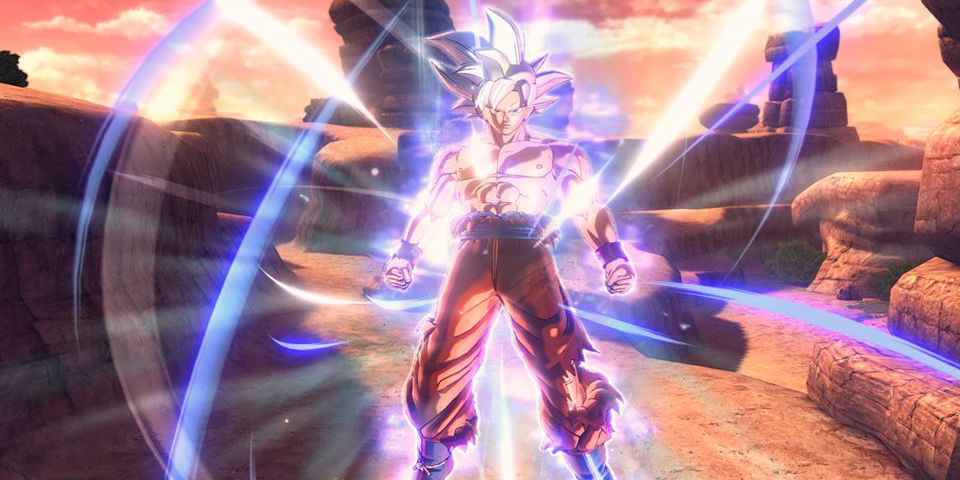 If you were ever on the fence about whether Dragon Ball Xenoverse 2 was the game for you and couldn’t justify putting the money down, you’re in luck. Bandai Namco has a Lite version on the way.

Set for release on March 20, for Xbox One and PlayStation 4, the Lite version offers a few hours of gameplay and enough content to sell you on the game. Included are five story missions, ‘Raditz’s Attack’, ‘The Saiyan Threat’, ‘Ruckus on Planet Namek’, ‘The Ginyu Force Strikes’ and ‘The Galactic Emperor’.

If that isn’t enough to sell you on Dragon Ball Xenoverse 2, dabble in the online with both Online Battles and Online Quests and interact with owners of the full retail release, this should paint a picture of the people you’ll come across if you decide to buy the game.

There’s also the Hero’s Colosseum – a separate minigame with its own story mode and online matches included.

If this is something you enjoy after spending time with the Lite version of Dragon Ball Xenoverse 2, all your progress transfer to the full game. So if you want to continue, the option is simple and easy.