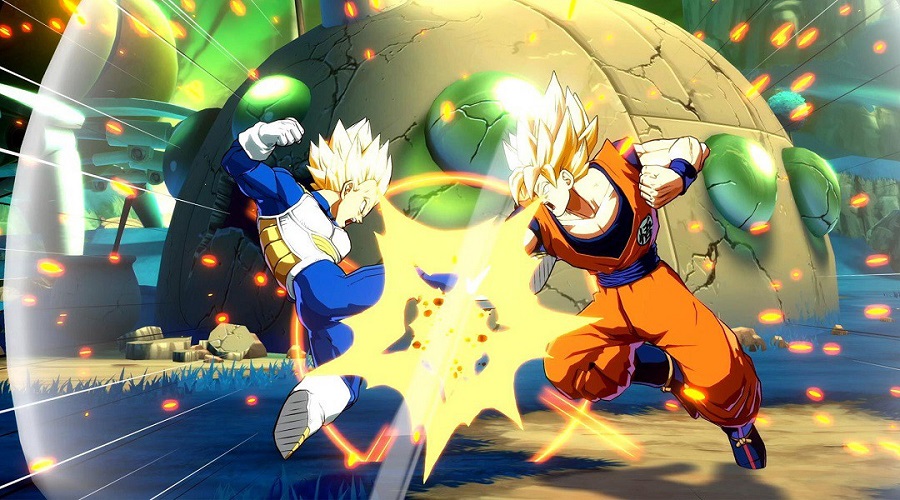 Anyone who recently purchased a Nintendo Switch and was wondering what other titles to try, you wont want to miss out on Dragon Ball FighterZ’s open beta on August 9 to give you an overlook at the experience that is offered when it is released on August 28. Players will be able to choose 23 characters during the open beta and battle within the Arena Match, Ring Match, and Ring Party Match modes. There is also a tutorial mode where players may wish to practice their skills before they can become a worthy opponent on the battlefield.