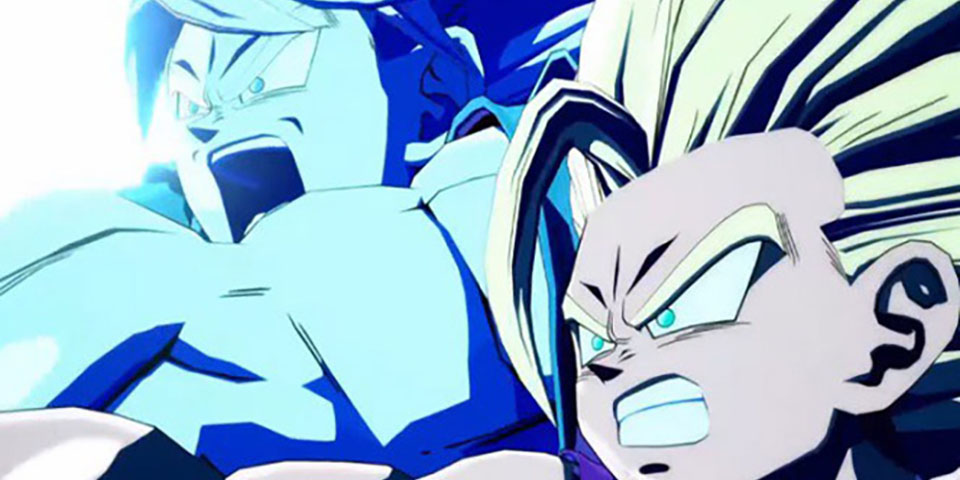 Bandai Namco released official patch notes for the first substantial patch to drop for Dragon Ball FighterZ, with a ton of changes being made to the net code that has plagued the game since launch with matches disconnecting and game modes not being accessible online.

Producer Tomoko Hiroki took to the official Bandai Namco page and spoke about the issues via video, and named the game’s Ring Match lobbies being known for having connection issues. There are plans in place for the developers to address this issue, with two patches on the way, one this month, and the other in March.

If you’ve stayed away from the game because of difficult it was to find a match, you may want to reconsider returning, as the first patch is live and fixes minor issues ranging from animations to hitboxes. Overall, it is a better experience from what it was last month.

The full patch notes are available here on the Bandai Namco Facebook page.