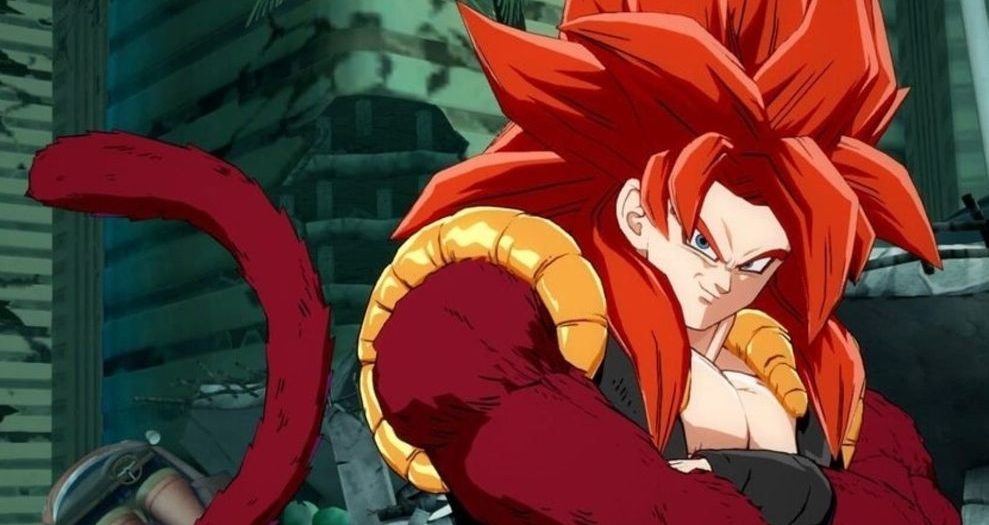 Dragon Ball FighterZ is still going strong and if you’re looking to add another fighter to your roster (or own the FighterZ Pass 3) then good news, Gogeta is coming later this month.

The fusion between Goku and Vegeta had been revealed late last year alongside Baby. Surprisingly, Dragon Ball FighterZ is still going strong and has a ton of support from the developers and community. With Gogeta arriving for everyone on March 12 (or through the season pass on March 10), another Saiyan joins the roster and I’m hoping we see an entirely unexpected fighter in the next fighter pass, who isn’t Goku or a Saiyan fusion.

In case you didn’t know, this iteration of Gogeta is from Dragon Ball GT. In the anime, Goku and Vegeta fused together to face-off against Omega Shenron.