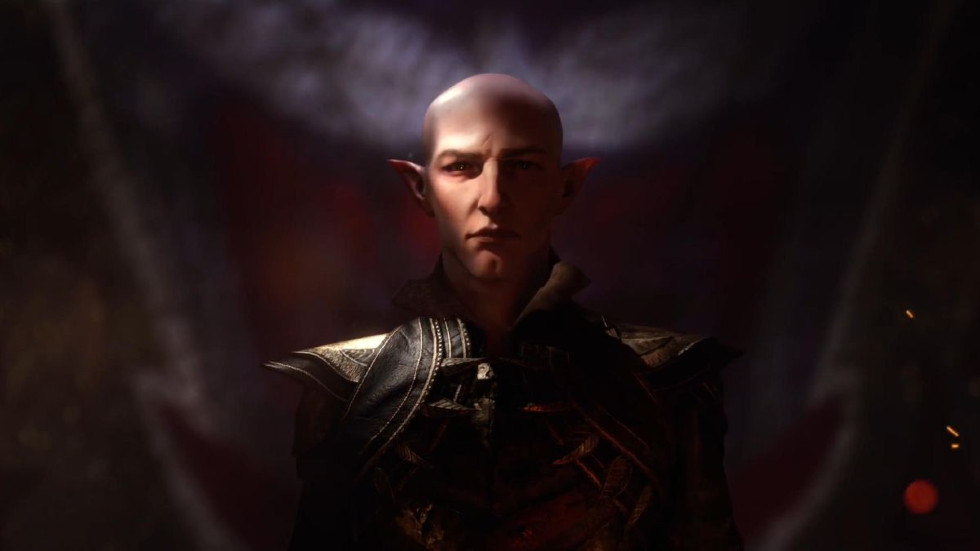 BioWare is removing all multiplayer aspects of the next entry in the Dragon Age franchise, Bloomberg’s Jason Schreier revealed.

The development of Dragon Age 4 was being designed as a live service game in mind, people close to the project told Schreier. In the last couple of years with the rise of video game budgets, EA has pushed its games to include microtransactions or block content with a paywall.

That begs the question, what changed EA’s approach to Dragon Age 4? Well, there are actually two reasons behind the change.

Time for some news that is going to make BioWare fans really happy.

Following the success of Jedi Fallen Order and the failure of Anthem, EA has allowed BioWare to make the next Dragon Age a single-player RPG. Previously, it was planned as a service game https://t.co/tk9uUlzOsb

Firstly has to do with Star Wars Jedi: Fallen Order, a single-player-focused game that accumulated 10 million players in its first four months. I imagine that was kind of shock from the company that infamously pushes against single-player games in the past like guess what EA? Releasing single players can be profitable in the current climate if you support them.

The other reason had to do with Anthem, the game’s revamped Anthem NEXT update was cancelled yesterday. The update was being worked on by 30 developers who will now contribute to Dragon Age 4‘s development. The botched launch of the 2019 game really showed off that BioWare is better returning to what they do best, making single-player games.

Dragon Age 4 was first announced at The Game Awards in 2018 but has been in development since 2015. All the work on the title was rebooted in late 2017 to include monetization.

The fallout of the decision led to creative director Mike Laidlaw leaving the studio, it left employees disgruntled and referred to the game as “Anthem with dragons”. Schrier’s sources said during development BioWare pitched to pivot Dragon Age 4 back to what it was originally planned as; a single-player game.

Dragon Age 4‘s single-player game switch will be critical to the future of BioWare because the last generation has not been kind with the flops it has put out in the last four years. The fear of EA closing down BioWare was thought but maybe the single-player game pivot will bring back BioWare to what it was in the eyes of longtime fans.