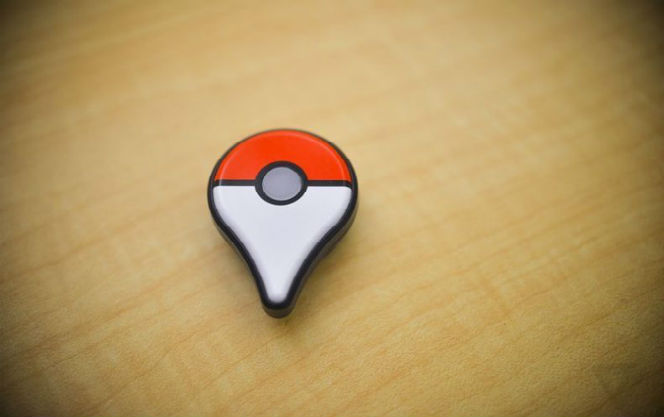 Why Downloading Pokemon Early Is A Bad Idea Frustrated that Pokemon Go isn’t in Canada yet? Thinking about downloading one of those mirrors on the app store? Well I wouldn’t. The security company, Proofpoint, has found many apps claiming to be the much-anticipated game are actually malware in disguise, containing an remote access tool called DroidJack.

Pokemon Go is being released in phases and players across the world have been trying to get early access. For those living in countries where the app is not currently available, it is easy enough for them to bypass these country locks and download regardless of where they live. However, they may be propositioned by a fake Android app that once downloaded actually takes full control of the victim’s phone.

This has the potential to effect thousands to millions of consumers. People who think they safely downloaded the early app could actually be giving cyber criminals access to all of the information on their phones – financial/account information, contacts, etc. All this can be accessed by any cyber criminal.