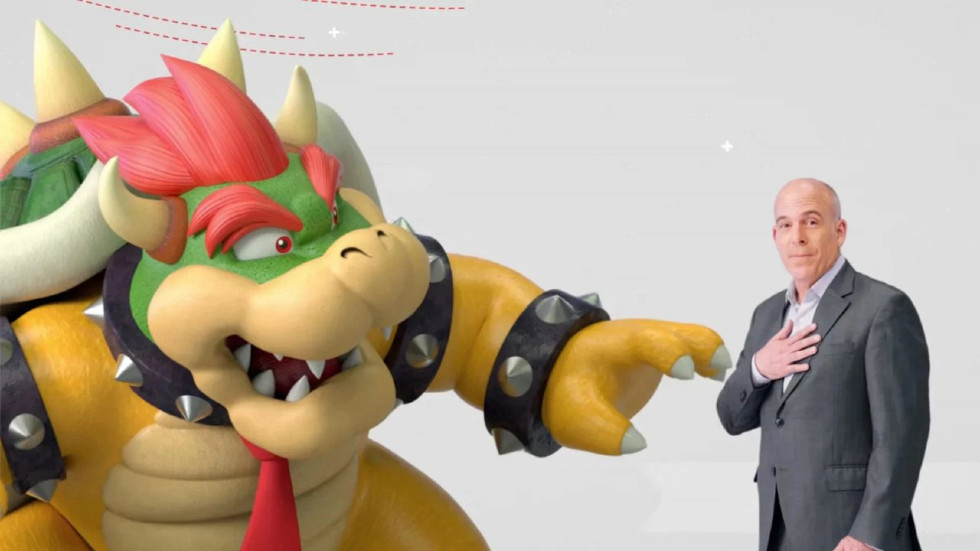 After last week’s damning report from the Wall Street Journal detailing the mess at Activision Blizzard, the gaming industry has begun to take a stance on the matter. First, Jim Ryan chimed in about it, then Phil Spencer, who said Xbox was evaluating its relationship with the publisher.

Now it looks like Nintendo of America’s President Doug Bowser has something to say about it and not a moment too soon.

Bowser sent out an internal email to all employees, per Fanbyte, addressing the situation at Activision Blizzard. The president acknowledged the situation and confirmed he was monitoring developments.

“Along with all of you, I’ve been following the latest developments with Activision Blizzard and the ongoing reports of sexual harassment and toxicity at the company,” Bowser wrote. “I find these accounts distressing and disturbing. They run counter to my values as well as Nintendo’s beliefs, values, and policies.”

As the president of Nintendo of America, Bowser says that the company is committed to being an open and inclusive workspace. “Every company in the industry must create an environment where everyone is respected and treated as equals, and where all understand the consequences of not doing so,” says Bowser.

While it wasn’t mentioned specifically, representatives for Nintendo are “in contact with Activision, have taken action and are assessing others.” It isn’t clear what this means but we’ll keep an eye out for an update regarding this. Lastly, Bowser did note that he is working with the ESA, or Entertainment Software Association and are working together to strengthen stances on harassment and abuse in the workplace and that the ESA must hold members accountable.