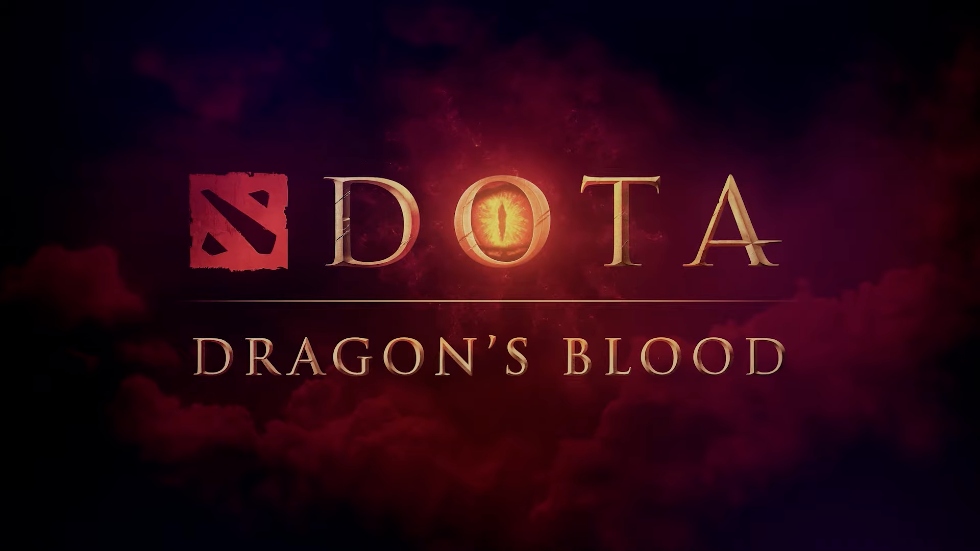 The eight-episode series, DOTA: Dragon’s Blood is set to launch worldwide on March 25th. It tells the story of Davion, a well known Dragon knight whose goal is to wipe “the scourge from the face of the world.”

The animation studio producing the series is the ever-talented Studio Mir, who previously handled The Legend of Korra and Netflix’s Voltron: Legendary Defender. Series’ showrunner and screenwriter Ashley Edward Miller (Thor & X-Men: First Class) says you can expect an “epic, emotional, and adult-oriented story” from the series.

A video game IP getting an anime adaption at Netflix isn’t unusual, actually more normal for the streaming service as it’s currently adapting other related anime series like Castlevania, The Witcher and Dragon’s Dogma.

It will be interesting to see where Netflix goes from here and if they have another video game series to announce, which I expect more from them now.