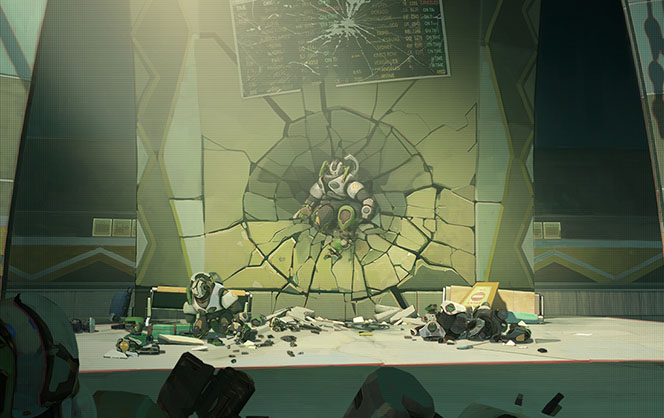 Following months of speculation, circles that follow Overwatch have been trying to pinpoint who would arrive as the next playable character in the popular shooter.

So after months of guessing, Blizzard has released a statement, in character, speaking about Doomfist, whose real identity is Akande Ogundimu, someone who has ties to the Talon organization, currently, a major threat to the world. He is also associated with characters Reper and Widowmaker.

All we have is some key art, we still have no idea what Doomfist looks like or when we can expect to see him in the game.