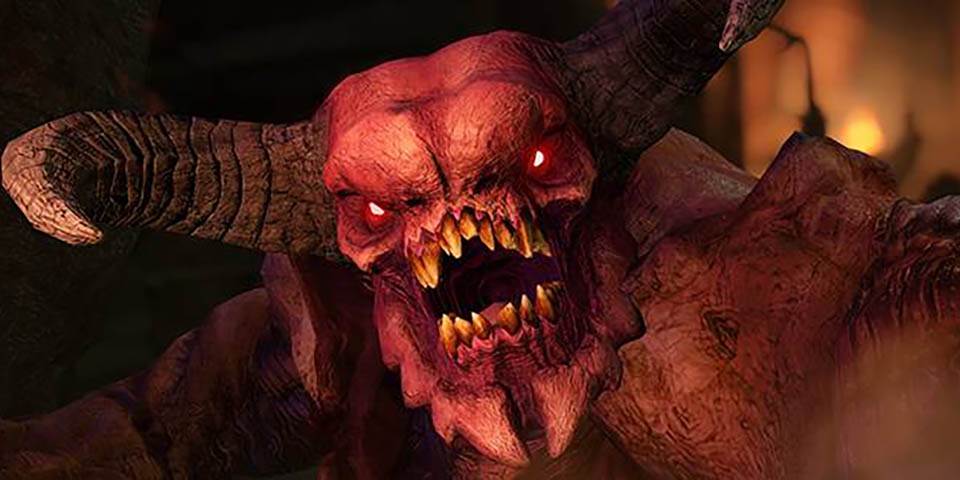 We’ll be releasing an upcoming patch for #DOOM on #NintendoSwitch this month. We’ll provide full patch notes – covering audio issues, menu fixes, and more – as we get closer to release. pic.twitter.com/0YyJ9OTqzK

Bringing a game like Doom to the Nintendo Switch must have been no easy feat by any means. While the transition was smooth for the most part, there were some issues with the audio and menus, including buzzing sounds during the campaign and low-quality sounds in some instances. The menu would also glitch at times and the directional buttons would become unresponsive when trying to navigate the weapon and upgrade menus.

With today’s update, Bethesda has resolved these issues and added motion controls! There is also a new party system and an updated game icon for the Switch dashboard.