Doom Port For Nintendo Switch Will Arrive Next Month 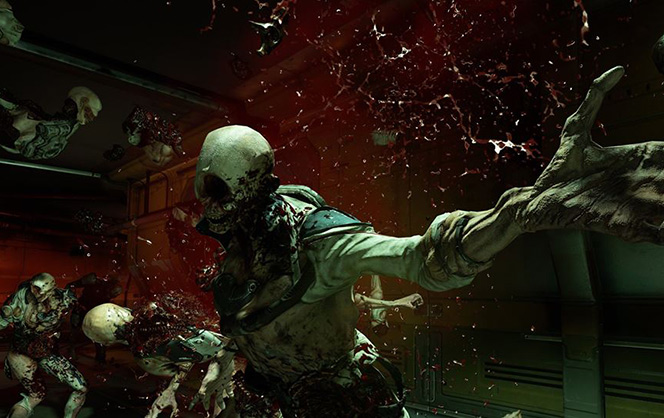 Doom for Nintendo Switch is coming. When Doom was revealed to be coming to the Nintendo Switch, the latest system from Nintendo, but not nearly as powerful as an Xbox One or PlayStation 4, the gaming world reeled – how was this going to work and would the port be worth replaying Doom on a handheld?

Luckily, Bethesda and the port’s developer, Panic Button, have made the transition and left the experience intact. Doom for Nintendo Switch will launch on November 10 and if you haven’t played the reboot of the iconic series, I’d suggest diving in because the experience is right now, one of its kind on a Nintendo console!