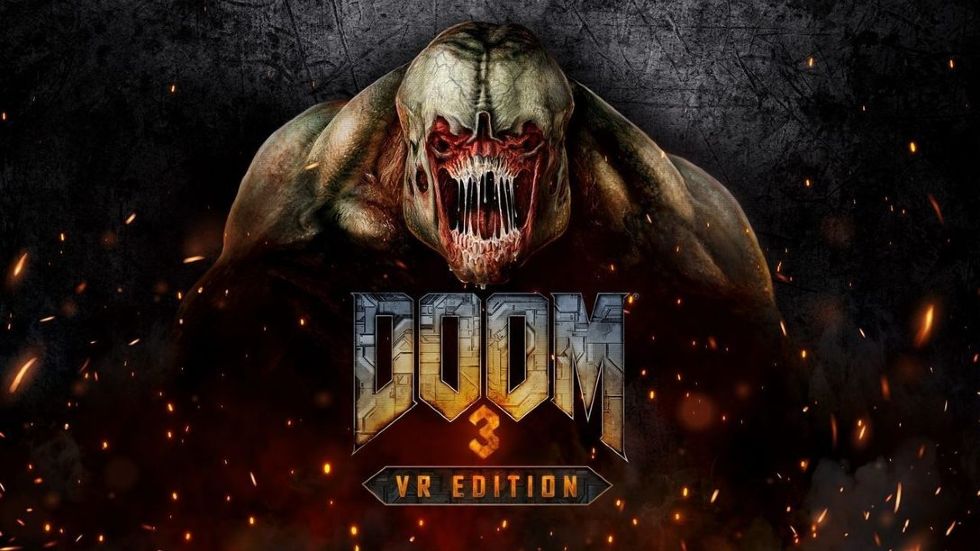 Today, Sony has announced they are once again focusing on the PlayStation Vr with PSVR Spotlight. We’ve been promised six announcements from publishers and the first comes from Bethesda. Last year, the issue many found were the announcements were spread out far too much. This year, all the announcements will be dropping throughout the day, with a new announcement every half hour!

Using the aim controller, you’ll step into the role of The Doom Marine. Doom 3: VR Edition comes with the base game and its expansions, Resurrection of Evil and The Lost Mission, which have been updated to use VR. You’ll see some upgrades to the game, including new textures, shaders, and sound effects.

Bethesda has implemented new VR-enhancements that allow you to peer around corners, angle your shots with flashlight-mounted weapons and even 180-degree turns to catch demons behind you. Generally speaking, Bethesda’s VR ports have been excellent and worth checking out on PSVR. I’m excited to replay Doom 3 even if it’s with all the cords I’ll have to worry about.

Doom 3: VR Edition arrives March 29 for PlayStation 4 and is backwards compatible on PlayStation 5.