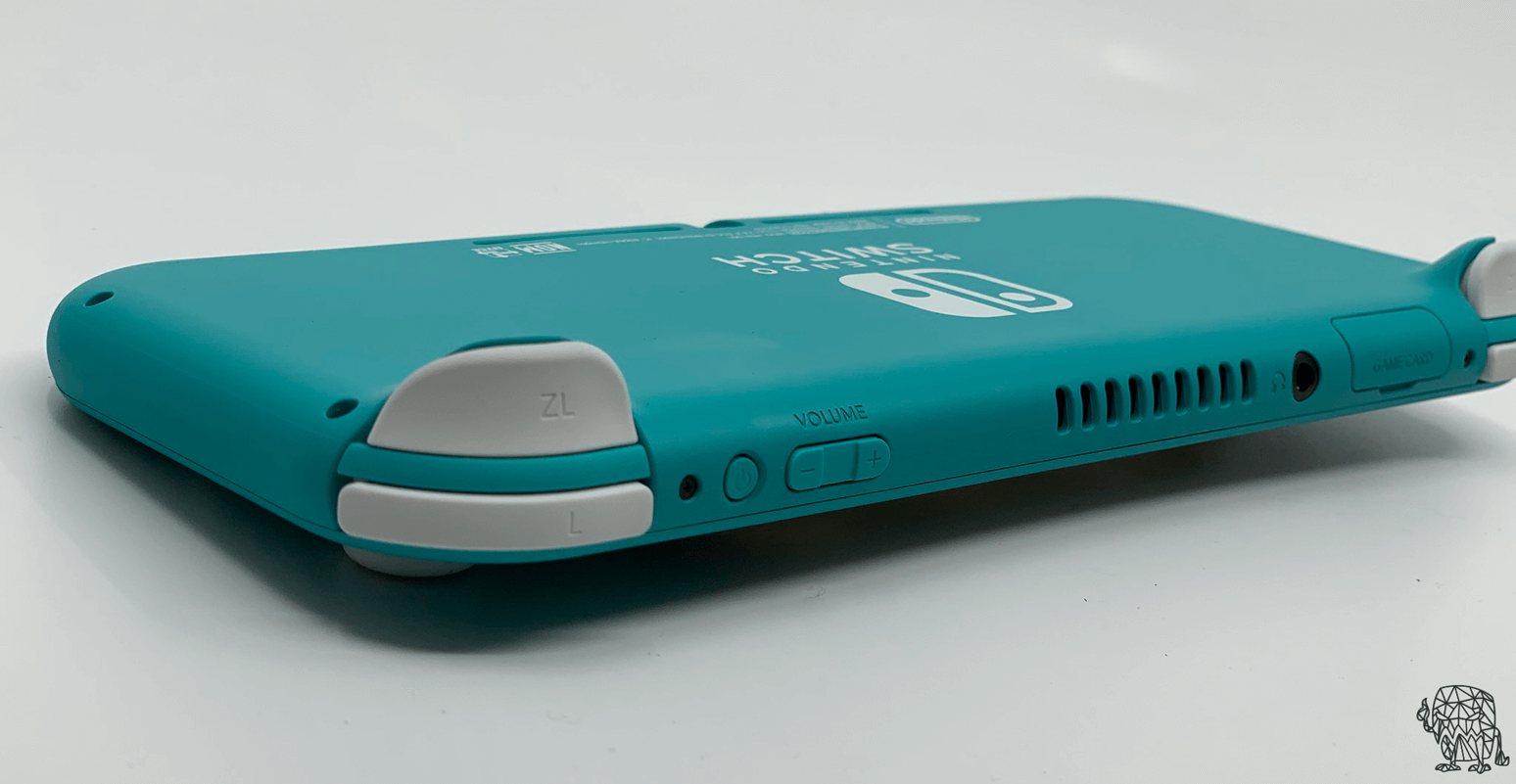 Don’t Expect A Price Drop For The Nintendo Switch

If you’re looking for the best time to buy into the Nintendo Switch hype, I’d say now is the best time. If you’re waiting for a price drop for the Switch, I have some bad news for you, it isn’t happening anytime soon. It may never happen even.

In a recent Q&A with Nintendo President Shuntaro Furukawa held for the company’s six-month financial assessment and briefing, we learned a few things. When asked about a price reduction on the hardware, Furukawa said, “We want to maintain the value of our products and sell them at their current price points for as long as possible, so we have no plans to reduce prices at this time. Because profitability can fluctuate depending on quantities produced in the future, we’re not estimating any specific decrease in cost. We want to improve profitability by increasing the number of units sold and selling the Nintendo Switch family of hardware for as long as possible.”

As it is, hardware sales are better than ever and show little signs of slowing down. As it is, Nintendo is selling consoles around the world and supporting its platform wonderfully.

Until a few years ago, Nintendo was the last publisher to release any sort of downloadable content or a season pass. With recent release Super Smash Bros. Ultimate, the game received a fighter pass promising five unique fighters for the number-one fighting game of all time. According to Furukawa, digital sales are continuing to grow and there are three reasons why sales are growing, “First is the sales growth of download-only software. The lineup of indie titles and other games that are not available as packaged software is becoming more robust, and sales of these titles are growing. Second, sales of add-on content have also been growing. Up until the previous fiscal year, the main contributors were add-on content for The Legend of Zelda: Breath of the Wild and Splatoon 2, but this fiscal year the Fighter Pass for Super Smash Bros. Ultimate has made a huge contribution. Lastly, there is the revenue from Nintendo Switch Online, which started service in September of last year.”

I see what he means in regards to Breath of the Wild and Splatoon 2 offering limited appeal for what they were, however it seems that the Gither’s Pass is exactly the type of content consumers are looking for from Nintendo. Furukawa is keen on using the Switch’s popularity to its fullest potential, and that will carry the company straight into the next generation. Nintendo consoles rarely drop in price and if they do, it’s calculated.