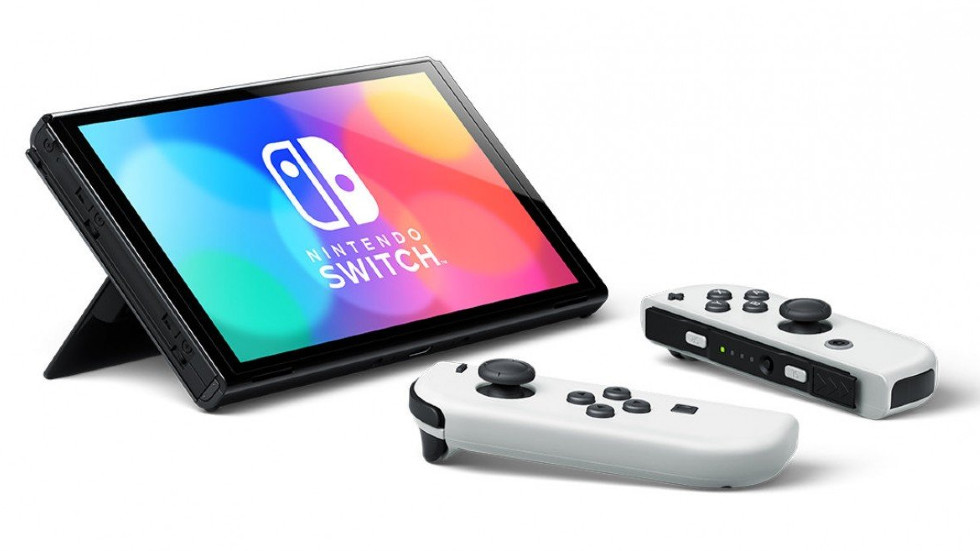 Nintendo revealed a new Nintendo Switch model last week with an OLED screen that has left much of the industry divided. While it sports the same internals, Nintendo has upgraded the screen to a 7-inch OLED and upgraded the dock to include a LAN port but can be purchased separately.

After a report from Bloomberg last week indicating that the OLED model upgrades that “are estimated to cost around $10 more per unit,” but Nintendo would be charging a $50 premium to consumers. To nip the report in the bud, Nintendo publicly came out to say that the report is not true and refuted the claims from Bloomberg.

It’s out of character for Nintendo to comment on anything even remotely resembling a rumour so seeing the company push back against this one is interesting to see as a spectator. It’s apparently been such a sour topic that Nintendo’s official Twitter account spoke about the OLED model.

We also want to clarify that we just announced that Nintendo Switch(OLED Model) will launch in October, 2021, and have no plans for launching any other model at this time. (2/2)

Basically, Nintendo comes out to say Bloomberg was incorrect and that the claim is incorrect. Also, Nintendo wants everyone to know that it is the only model launching in October so don’t hold your breath for anything more than that. So, while Nintendo denies the existence of any other models, it could very well be a sleight of hand.

I wouldn’t be shocked to see one day another stealth drop indicating that the new SKU is more than a Switch, but for now, I guess we’ll wait until October to see how the OLED model handles.