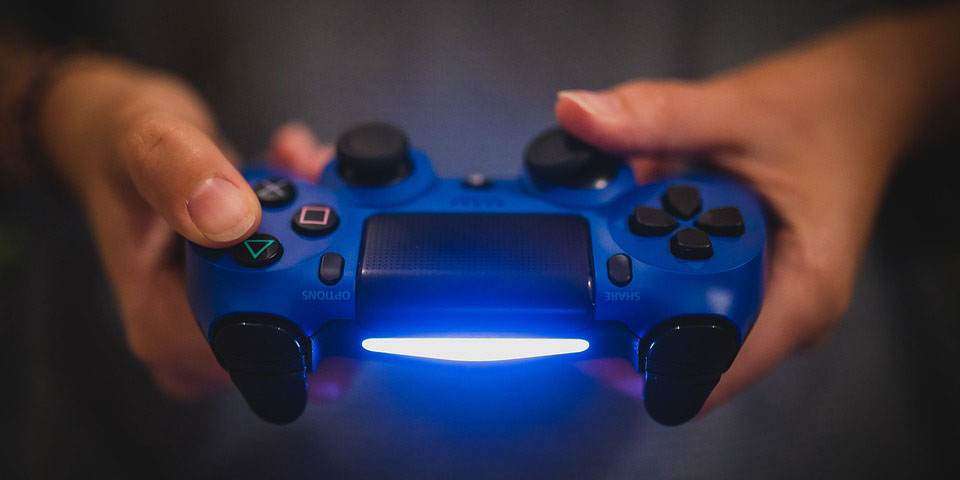 Don’t Believe The Scaremongering: Gaming Is Good For You

Games are used to their hobby and passion having a bad rep. When there’s a national tragedy, you can bet that at some point, video games will be blamed. If there’s a school shooting, it’s due to Grand Theft Auto, not the kid, not the parents and certainly not the firearm. We hear this all the time. Video Games promote violence, lead to higher levels of aggression and cause general antisocial behaviour. There are fleeting stories that promote the benefits of gaming. For instance, when Pokemon Go was released, reports flooded in that it was encouraging millions of kids and adults alike to get outside and get some exercise. But this is still coupled with stories about video games such as We Happy Few being banned in certain countries for promoting drug use. You can read more about this on https://www.gamespot.com.

This is difficult for developers who genuinely and rightfully see video games as an art form. It’s difficult to watch the latest trailer of RDR2 and not be impressed, staggered and captivated by the beauty and detail of the world Rockstar have created.

Still, as the release date nears, this will no doubt be another title that encourages people to bring out their pitchforks. Perhaps then, it’s time to look at some of the studied and proven benefits of video gaming that the media often forgets to report. How many times did you hear ‘stop wasting your time playing video games’ when you were a kid? Well, today people who say this don’t have a leg to stand on. Take drones for instance. Drones are used in a variety of different jobs and sectors today from security to archaeological and geological industries. Drones used by these industries and available from sites like https://omniviewtech.ca/, use controls not all that different from your PS4 or Xbox One controller. That’s why developers have been quoted saying if you can play a video game you can fly a drone.

But this isn’t the only example of how video games prepare you for a real-world job. In 2012 researchers showed that teenagers who play video games are actually better at virtual surgeries than medicine. That’s important, particularly when you consider future surgeries will be completed using remote control robotics rather than hands. This is already starting to happen. TV like Love Island and other illiterate programing may make you dumber, but video games make you smarter. At least, according to studies by British researchers. They found that strategy games like Starcraft increase levels of brain flexibility – a key factor in levels of human intelligence. So, next time you think that you’re wasting hours of life staring at a screen, remind yourself that you might actually be learning and growing.

This isn’t the only game that can help your brain. Researches have described playing Mario – yes that simple game about a plumber jumping down pipes to save a princess – as being like steroids for your mind. You can read about this on https://christianjamesdeguzman.wordpress.com .

We hope you see now then that despite the inevitable news reports that will likely come in October, gaming is not bad for you. It could be a positive force in your life.