Donate To Charity By Completing Challenges In EA Games 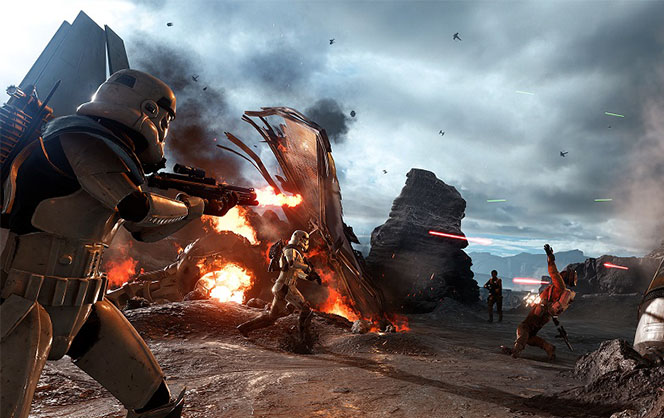 EA had their event in Los Angeles today, and on stage, they announced a new initiative called Play to Give, this allows gamers like you and I to complete in-game challenges to make donations to one of five charities listed below.

Players who complete any multiplayer match from June 12-14 can participate in the 3X Score Event, earning triple score and credits.

Deploy a squad of some of the most powerful female characters in Star Wars™ against the droids. Completing the quest for the first time will get you 50,000 credits, 1 Rey shard, 1 Princess Leia shard, and 25 shards needed to unlock a 2-star Jedi Knight Guardian. Subsequent completions will award more shards of Princess Leia, Rey, Barriss Offee or Ahsoka Tano.

Play Madden Ultimate Team in Madden NFL 16 from June 12-19 and complete a short objective list to receive 2,040 coins and a Pro Pack.