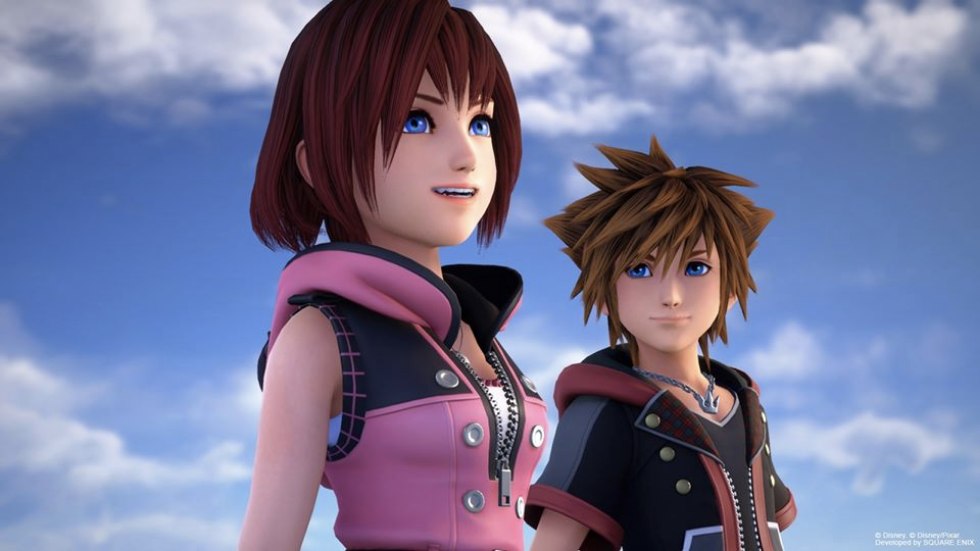 Do You Want More Kingdom Hearts? Square Enix Has You Covered

Before today’s official statement, there were only two internal teams working on Kingdom Hearts III and Kingdom Hearts Union χ. After today, things have changed at Square Enix and now there are four teams total working on the series, according to a session called “7 Lights and 13 Darknesses,” “13 Questions of Darkness” Q&A from the Japanese team and director Tetsuya Nomura.

What is surprising about this is that according to the Q&A, is that a new title is coming “surprisingly soon,” and now we’re left to wonder what type of game this will be.

If you need a Kingdom Hearts fix, Re:MIND is set to launch tomorrow on PlayStation 4, with the Xbox version arriving February 25, 2020.