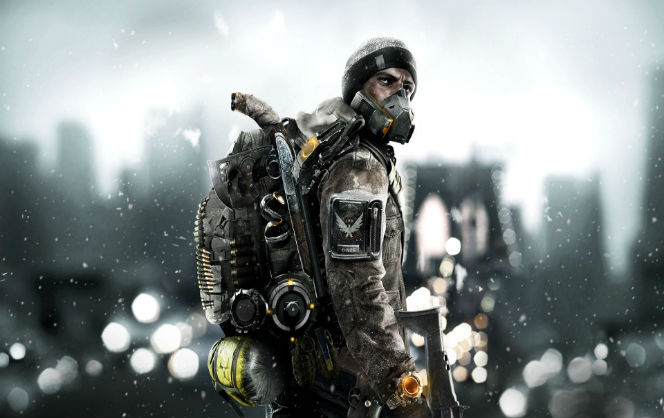 The Division Is Getting An Update Tomorrow Tomorrow (May 24th, 2016) Update 1.2: Conflict for Ubisoft’s The Division will go live. The update features new content, changes to the game, loot balancing, and bug fixes.

Some of the new features being added include a new Incursion Mission, Cloud Sky. Also being added are four new gear sets; Final Measure, Hunter’s Faith, Lone Star, and Predator’s Mark. Sealed Caches are a new addition as well, with Named and Elite enemies in the Dark Zone having a chance to drop a Sealed Cache that contain mystery items. There are four qualities of Sealed Cache: Specialized, Superior, High End, Gear Set and they will need to be extracted before they can be opened just like regular loot drops.

Some changes to the game will come along with the update. Some of the major ones are; When a player is at max level, matchmaking for Hard and Challenge modes will now only select players that are level 30, improved weapon blind fire and overall handling while in cover, shooting a player while they are interacting with an object will cause the timer to push back (such as opening a supply crate or hijacking an extraction), the Special Gear Vendor has been renamed Special Equipment Vendor, and more.

Update 1.2: Conflict will launch tomorrow for all consoles, with certain fixes and content specific to PC. The Division is out now for PC, Xbox One, and PlayStation 4.