Divinity: Original Sin II Will Be Getting Split-Screen And Controller Support 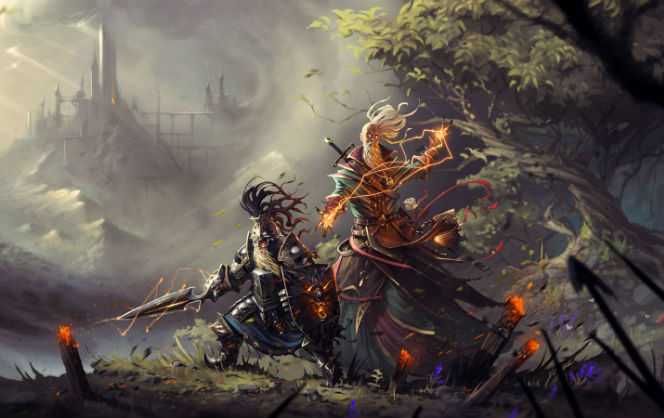 In a new Kickstarter Update video, developers Larian Studios has revealed a bunch of new features coming to Divinity: Original Sin II when it launhces next month. The game is an eagerly anticipated follow-up to one of the most-loved RPGs of all time.

The devs for the game have confirmed that controller support and split screen mode will be available in Divinity: Original Sin II when it launches, enabling co-op play on the same screen. The Kickstarter video revealed other updates such as:

The Kickstarter Update video can be viewed in full for your viewing pleasure down below.