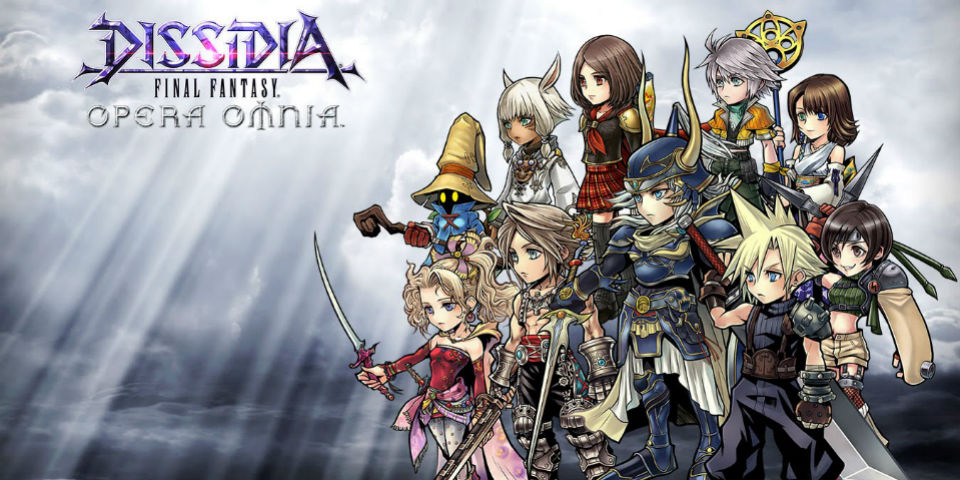 Players on mobile can form parties from dozens of legendary FINAL FANTASY heroes and villains and witness an extensive original storyline with strategic turn-based combat and an array of weapons available for battle.

During the month of February, special rewards will be given out for those who download and log in to the game, such as: