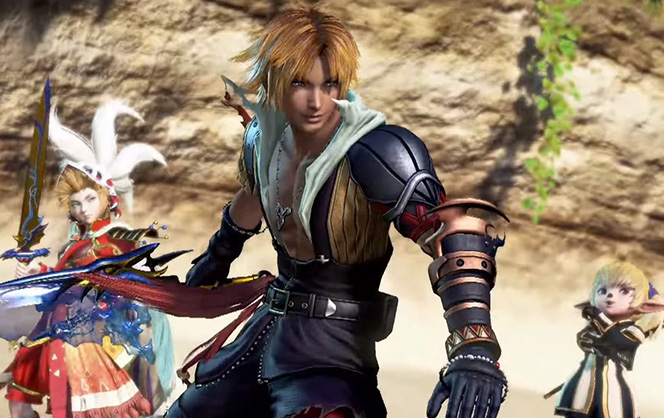 This morning, a listing on Amazon seemingly leaked an upcoming title for the PlayStation 4 based on the arcade version of Dissidia found in arcades in Japan.

The console version brings with it improvements and an additional character, Noctis, who was the protagonist in last year’s Final Fantasy XV.

While still unannounced, the game is listed as launching early next year for PlayStation 4.