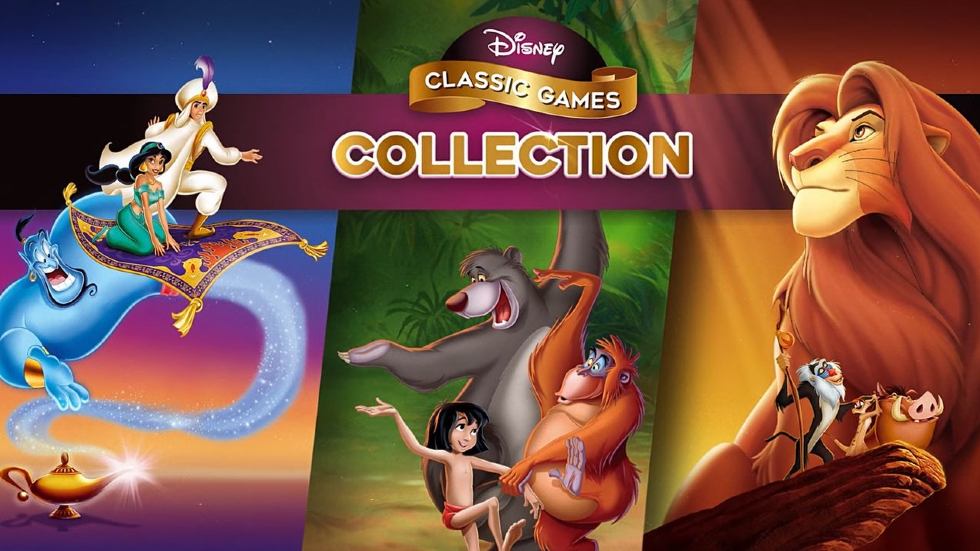 Nighthawk Interactive is working on Disney Classic Games Collection, a pretty neat collection of 16-bit marvels that filled my childhood with hours of enjoyment. While the collection has previously been leaked via a rating board listing, the news today confirms the collection’s existence.

The collection will launch this holiday season and includes 1993’s Aladdin and The Jungle Book, as well as 1994’s The Lion King. Furthermore, the Disney Classic Games Collection is coming to Nintendo Switch, Xbox One, PlayStation 4, and PC and will be available in both a digital and physical bundle.

Disney is including both enhanced 16-bit versions of The Lion King, The Jungle Book, the Sega Genesis Aladdin, and Super Nintendo Entertainment System Aladdin games and also versions found on the Game Boy and Game Gear. It’s pretty much the complete package of licenced games based on these three Disney films.

There will also be 1080p support, save states, and even a rewind function so you’ll be able to attempt those tricky platforming sections without worry. I know when I used to rent Aladdin, there were particularly sections I could not overcome, now, years later I can finally complete those sections without the help of an adult — instead, I’m relying on save states. Rounding out the collection is a Jukebox mode, a digital museum and even interviews with the original dev and marketing teams on these games.