Dishonored Creator is Working on a New Game with Arkane Austin 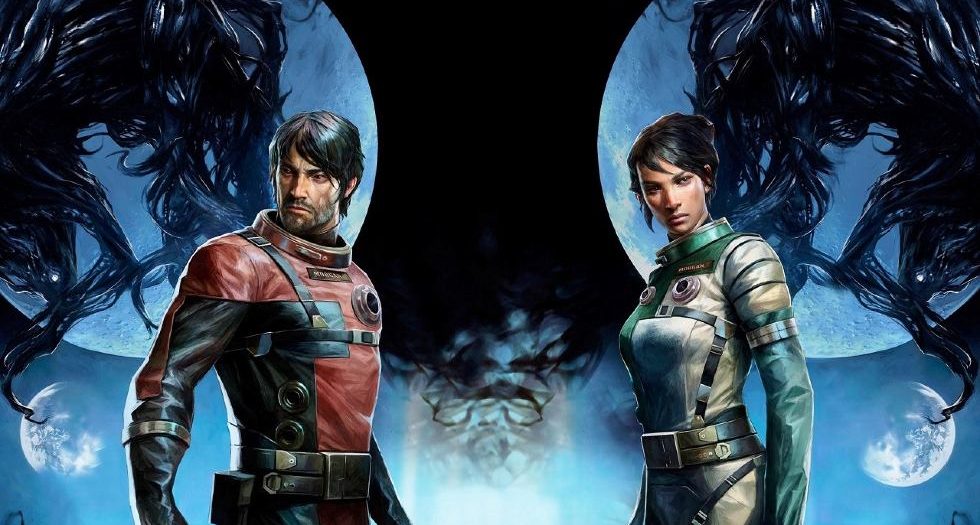 Harvey Smith, the co-creator of Dishonored is working on an unannounced title with Arkane Austin after having previously worked with Arkane Lyon on Dishonored 2.

Speaking to Spanish website Vandal, Smith confirmed he had returned to Texas after spending half a decade working with Arkane Lyon on fantastic sequel to Dishonored. He almost mentioned that while he has returned to Austin, he is not currently working Deathloop, but “on something else, working with the guys who made Dishonored and Prey.”

While there is zero inclination on what this project is, that’s all we know. It could really be anything and it could be a sequel to an existing property. At any rate, the studios are hard at work and as recently as September of last year, were looking to add more people to their roster. Whatever that they working on, it’s may likely be an Xbox exclusive, as Microsoft purchased Bethesda last year. Smith mentioned to Vandal that right now, there is no difference in being owned by Microsoft and that the pairing is good because “they fit perfectly.”

Outriders Gets Delayed to April with Demo Coming Next Month