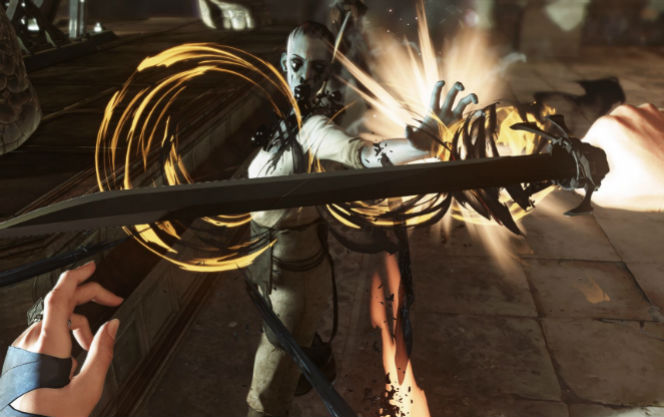 Dishonored 2 DLC ‘Death Of The Outsider’ Coming Later This Year Bethesda has announced that the major DLC for Dishonored 2 will be coming later this year. Titled ‘Death of the Outsider’ the DLC sets players in the shoes of Meagan Foster (Billie Lurk), who players will remember from the base game. In ‘Death of the Outsider’ Meagan teams up with another familliar face, Daud, as they both plan to kill the Outsider (who’s responisible for Corvo and Emily’s powers).

The DLC is confirmed for a September 15 release, and you can check out the trailer below.