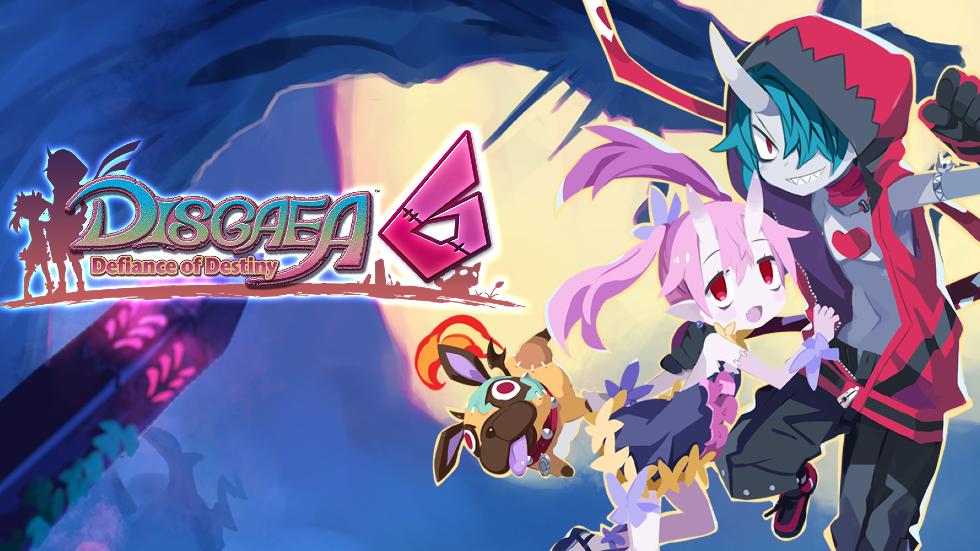 Long-running, hilarious, and engaging, these are the word I’d use to describe the Disgaea series, which made its debut back on the PlayStation 2. At the time, I’d been clamouring for a proper sequel to Final Fantasy Tactics (and still am) but I came across this new series at Blockbuster and decided to rent it for the weekend.

Here we are, almost 18 years later and the series is still relevant and popular around the world. I’m happy to see the next game in the series, Disgaea 6: Defiance of Destiny is coming to Nintendo Switch on June 29. Not only is it coming West but four characters from previous games are part of the game! You get Adell, Rozalin, Girl Laharl, and Asagi and their stories will be made available as bonus content when the game arrives in a few short months.

If you’re looking to scratch that S-RPG itch, the Disgaea series is wacky but it’s also an excellent series to cater to that need.