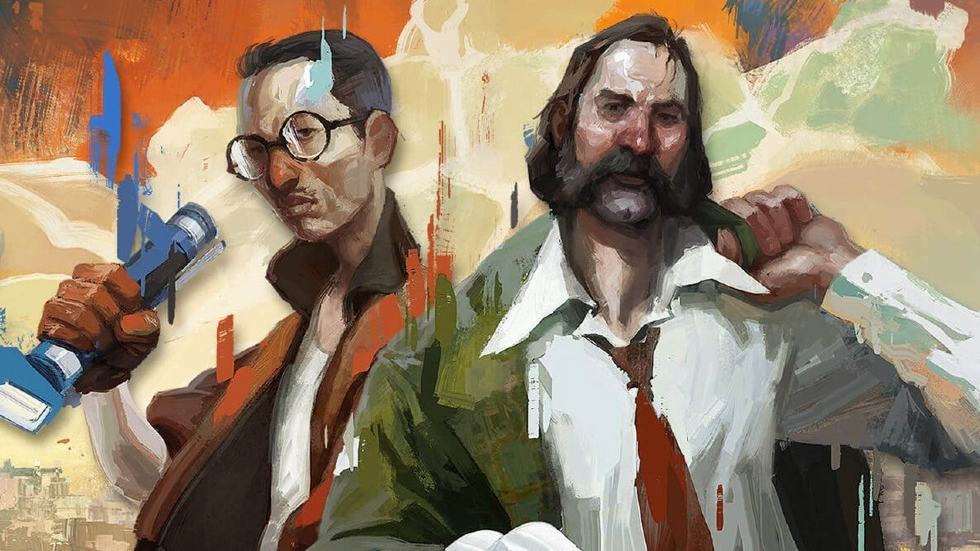 Developer ZA/UM has announced that Disco Elysium: The Final Cut is coming later month and the timing couldn’t be better.

The developers are finishing up on what is essentially the definitive edition of Disco Elysium, a game that has won a ton of awards since launching. Playing as an amnesiac detective who needs to solve a murder and you’ll use your unique skills to question inhabitants of the city of a dystopian society.

The developer has worked on improving the original game by adding full voice acting for the game’s entire cast of characters. Additionally, there is full controller support and customization will let you play how you want, with expanded language settings and the ability to play at 4K resolution at 60 FPS on PlayStation 5.

You can customize your character with tons of skills, clothing items – from guns to a boombox, and develop ideas from the detective’s Thought Cabinet, which helps change how you approach a situation. You can solve a massive murder or stick to side-cases, it is up to you how to proceed as you uncover Disco Elysium’s dialogue system that allows you to do anything.

Lastly, if you already own the game, The Final Cut will be free at no extra cost.