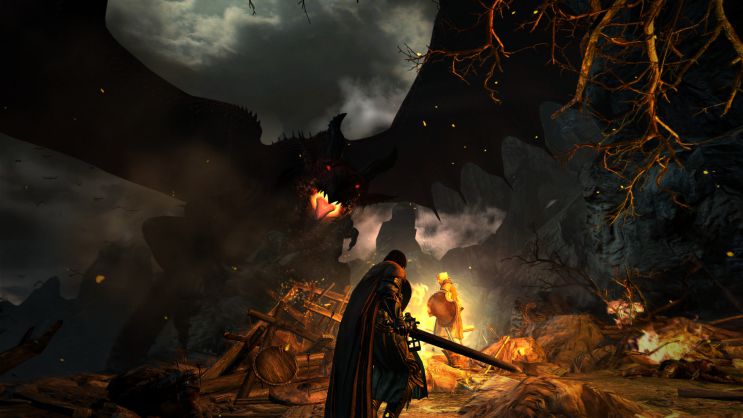 Director of Devil May Cry Has A New Game Coming, Expect Details Soon

Hideaki Istuno has been in the industry for some time, having worked on Devil May Cry, Dragon’s Dogma, and old favorites like Power Stone. He’s currently at work on a new, untitled project that was missing from E3 earlier this year, but he assures us that the wait will be worth it.

His first new project in several years, Itsuno is confirming that his new project is now “under climax,” a term that I have no idea what it really means. His excitement about the project leaves me to believe that he will make a good game, he has a good track record, and I believe in his ability to make this next project something special.

As the game is nearing completion, we should be seeing some sort of announcement soon.

Happy new year!
I am sorry that I can not present a new project last year. The development of the project is now under climax. I am making a great game so please expect it.