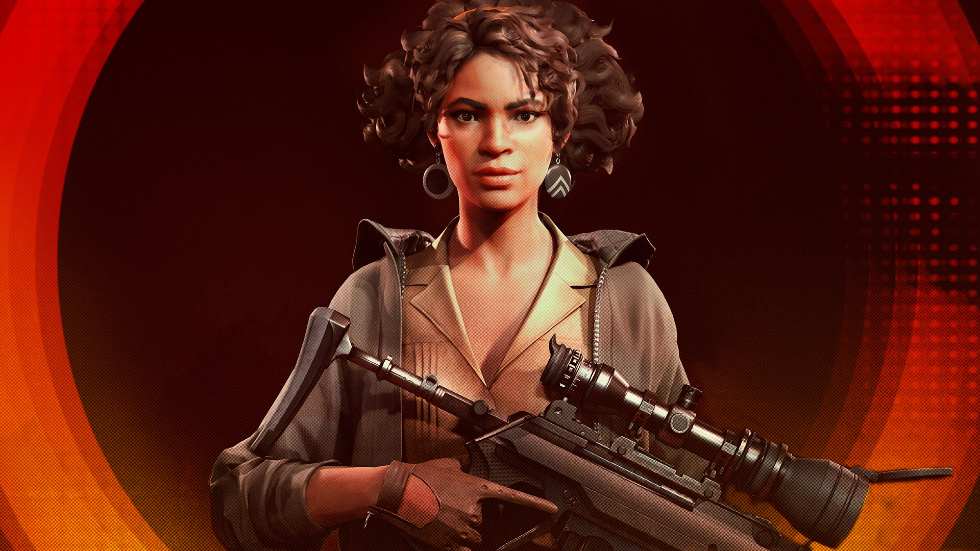 Dinga Bakaba, the creative director on Deathloop has been appointed the new studio head of Arkane Lyon following the departure of Romuald Capron. Bakaba took on the role last month and will retain his role as creative director, per VGC.

Having joined Arkane Lyon in 2010, Bakaba began his journey working on Dishonored, Dishonored 2 and its downloadable content Death of the Outsider, before becoming the game director on Wolfenstein: Youngblood.

These changes within a studio are always met with excitement from fans and with that notion, we can only begin to speculate what this means for the studio going forward. It should be said, Bakaba is a talented developer and has the track record to prove it. Given he has delivered one of the best games this year with his team and talks for the best games in 2021 beginning to happen, Deathloop deserves the praise the industry has given the title.

Steve’s review in September heaped praise on unique title saying, “Deathloop feels like Arkane Studios threw on a chef’s hat, mixed Dishonored, Hitman, and Deus Ex in a pot, added a pinch of ’60s flair, two cups of badassery. Although I didn’t think I’d be too hungry, I came back for second and thirds. Deathloop is unabashedly an Arkane Studios game and while it’s not without its rough edges, this outing is one of the most creative experiences I’ve played in recent memory.