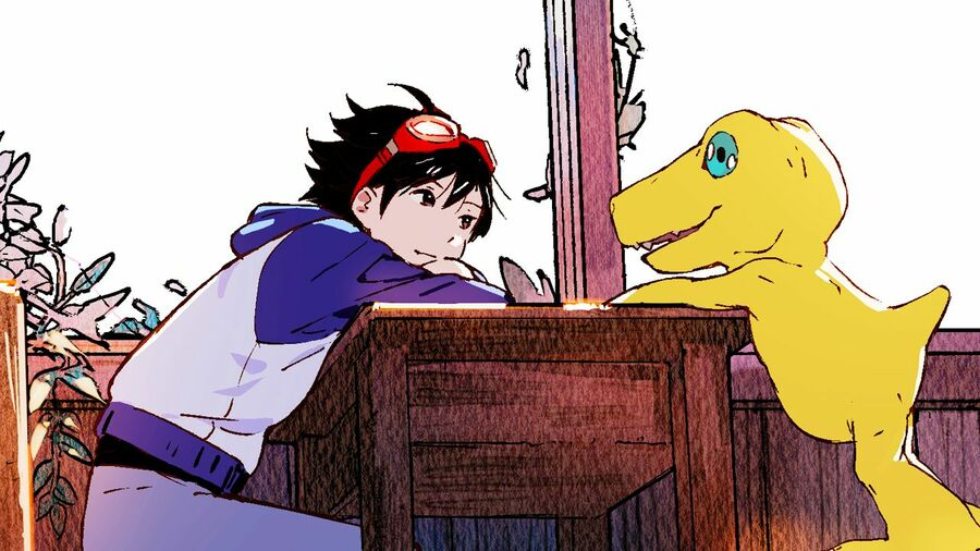 UPDATE: I feel like I’m posting about Digimon Survive‘s delays more than the game at this point, given that it’s been years since the reveal and very little else from Bandai Namco. Today, the publisher confirms the second delay for the long in-gestation video game.

“Our original goal was to launch Digimon Survive in 2021,” writes Kazumasa Habu. “However, due to the need to allocate more time to development, it is necessary to move the game’s release date to 2022. While this decision hasn’t been an easy one, we want to make sure we use this extra time to enhance the quality of the game.”

This is now the third delay — 2019 into 2020, then 2020 into 2021, and now 2021 into 2022. I’m all for delaying games to ensure it’s the best possible version but some news regarding progress would be nice. We’ve barely seen the game nearly three years later and it’s starting to feel like development hell given the progress.

A Digimon tactics game is pretty interesting given we’ve yet to have anything like that previously, but at some point, I’d like to know what we should expect from the game.

A financial report for Toei Animation has revealed the delay of Digimon Survive, which has been hit with several postponements since being announced. Digimon Survive is now listed under the “Fiscal Year 2022 Q3 and Beyond,” moving the game from a 2021 window to sometime in 2022.

I’ve been excited for more Digimon since the reveal of Survive. Bandai Namco’s released some great RPGs based on the property and what’s not exciting about a strategy RPG with Digital Monsters? The opening movie is pretty great but it’s about all we’ve seen so far, I’d like to see some new gameplay especially considering Digimon Survive was announced back in 2019.

Following both Digimon Story: Cyber Sleuth and Digimon Story: Cyber Sleuth – Hacker’s Memory, Digimon Survive is said to be a darker take on the series, with more mature themes present. On a camping trip, a group of teenagers led by Takuma Momozuka find themselves transported to a strange world of monsters and danger. It’s up to the group to survive and find a way back to their world.