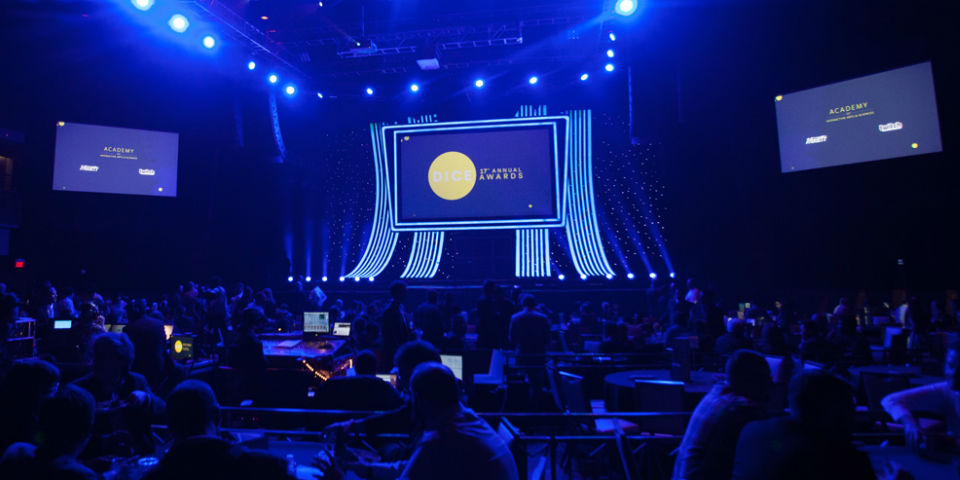 DICE Award Winners Moving On To War Of Awards In April

The latest nominees have been announced for this year’s War of Awards, a video game award mega battle. The games added to the event are those that came out on top at the recent DICE Awards. An assembly of industry figureheads has been gathered to vote on the games in specific categories such as Art, Design, Writing, Performance, and Sound.

The complete list of games added to the War of Awards roster is as follows:

GAME OF THE YEAR

What Remains of Edith Finch

Attendees of PAX East will be the deciding votes as to who the final winners will be. Voting will take place at the Cuttlefish Theatre in the Boston Convention and Exhibition Centre using an ‘Iowa Caucus’ live debate format. This all happens on April 7th at 7 PM. Fans are encouraged to visit warofawards.org to make and track predictions as PAX East grows nearer.